The Music of Zimmer vs Williams 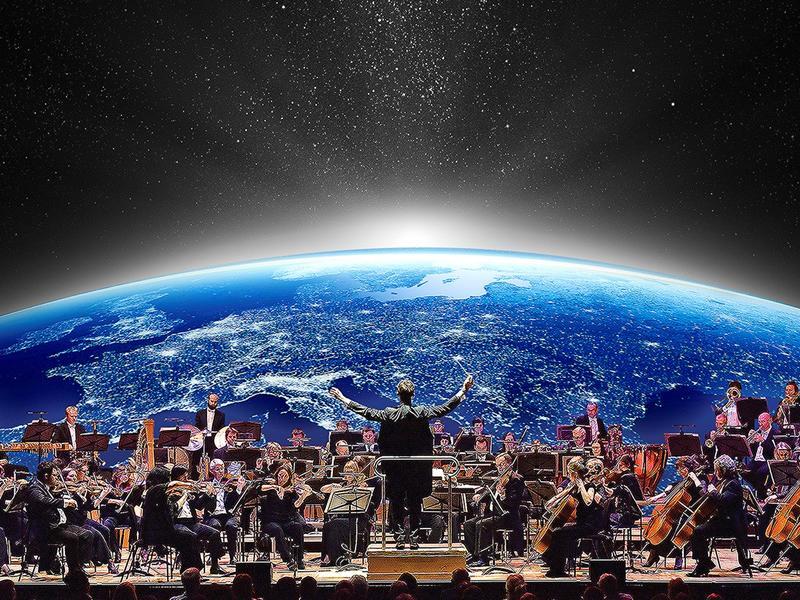 The two greatest film composers of the 20th Century, Zimmer vs Williams, go head to head in this special concert at Glasgow Royal Concert Hall on 30th December!

Celebrating the very best scores from two of the greatest film composers of all time. Music from Star Wars, Pirates of the Caribbean, Inception, Indiana Jones, Gladiator, Jurassic Park, Man of Steel, Harry Potter, The Dark Knight Rises and Superman.