The Hollies - The 60th Anniversary Tour 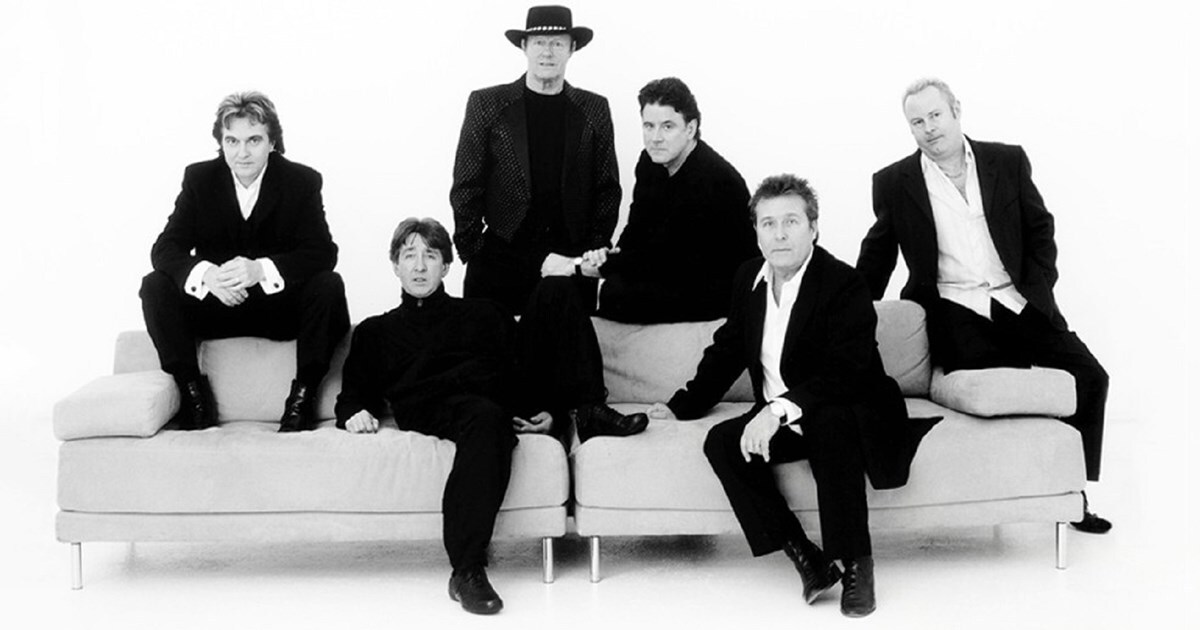 One of the most iconic bands in British music, The Hollies, return to Glasgow Royal Concert Hall for the closing night of their 60th anniversary tour.

Famed for their soaring, distinctive melodies and brilliantly crafted songs, the 60th anniversary tour will see The Hollies performing their best known hits including ‘He Ain’t Heavy, He’s My Brother’, ‘The Air That I Breathe’, ‘Long Cool Woman (In A Black Dress)’, ‘Bus Stop’, ‘Carrie-Anne’ and ‘Sorry Suzanne’.

The line-up includes powerhouse drummer Bobby Elliott, and singer, songwriter, and lead guitarist Tony Hicks, both of whom are original members of the band. They are joined by lead singer Peter Howarth, as well as bass player Ray Stiles, Keyboardist Ian Parker, and Steve Lauri on Rhythm Guitar.