The Filthy Tongues and support 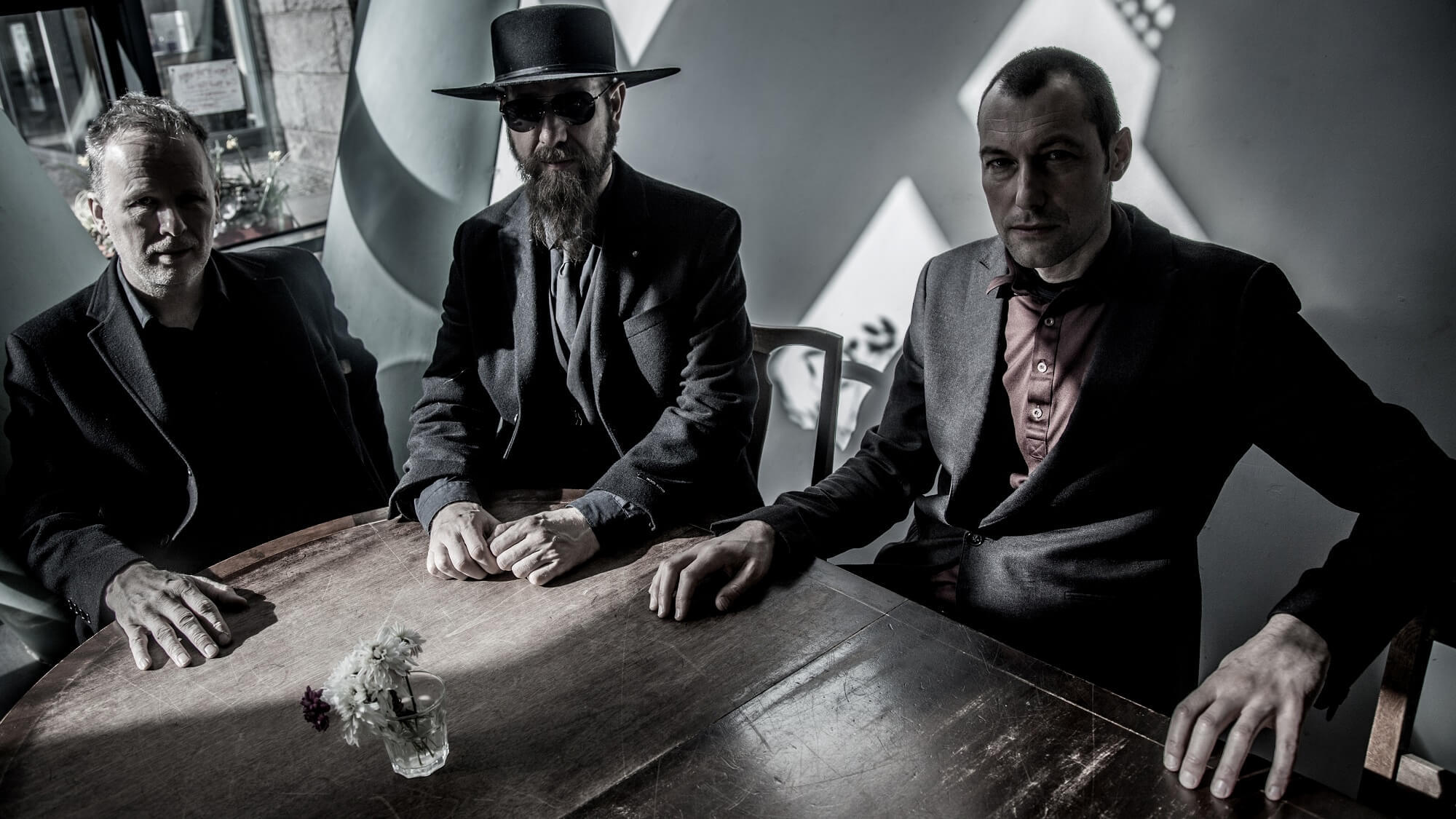 Scottish alternative rock band, The Filthy Tongues, present their 3rd much-anticipated album, In These Dark Places. The band's 3 members were all previously members of Goodbye Mr Mackenzie and Angelfish alongside Shirley Manson. This new album is the final part of a trilogy based on their hometown of Edinburgh.