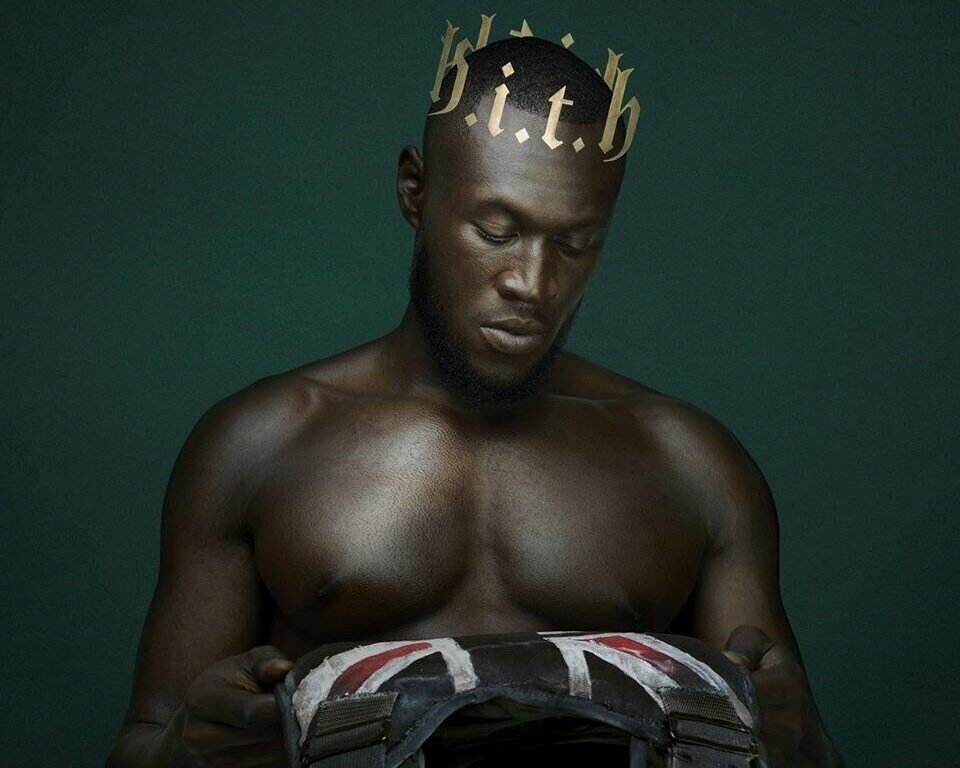 Off the back of his acclaimed 2019 album Heavy Is The Head, Stormzy presents his H.I.T.H tour.

Since the release of acclaimed debut ‘Gang Signs & Prayer’ dubbed one of the most influential UK rap projects of all time, and his critically lauded second album ‘Heavy Is The Head’, Stormzy has become solidified as a global icon.

“H.I.T.H” almost 2 years on from its release has only matured with time, and symbolises the evolution of the Croydon MC and his meteoric rise to rap supremacy. In the live sphere, Stormzy continued to grace the festival stages this summer headlining at Reading and Leeds - after breaking records back in 2019 when he became the first British Rapper to headline Glastonbury Festival.

A showman like no other, his remarkable ascent has been accompanied by his honest and relatable character. Known for evolving the underground musical landscape, as well as being a perennial political agitator, Stormzy is a true spokesman of black empowerment and social activism.