St. Paul and the Broken Bones 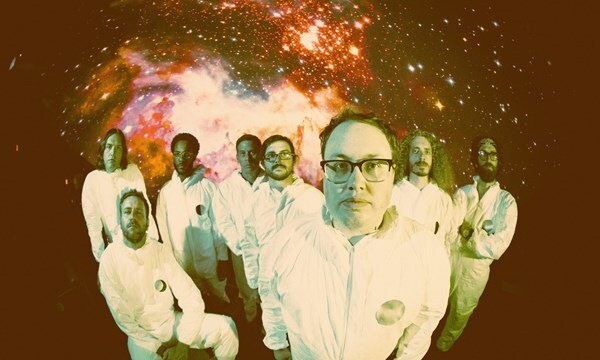 A fever dream in sonic form, St. Paul & The Broken Bones’ new album The Alien Coast represents the most adventurous and original output yet from an ever-evolving musical powerhouse.

At turns explosive, elegant, and unhinged, that sound makes for a majestic backdrop to St. Paul & The Broken Bones’ visceral exploration of the strangest dimensions of the human psyche.