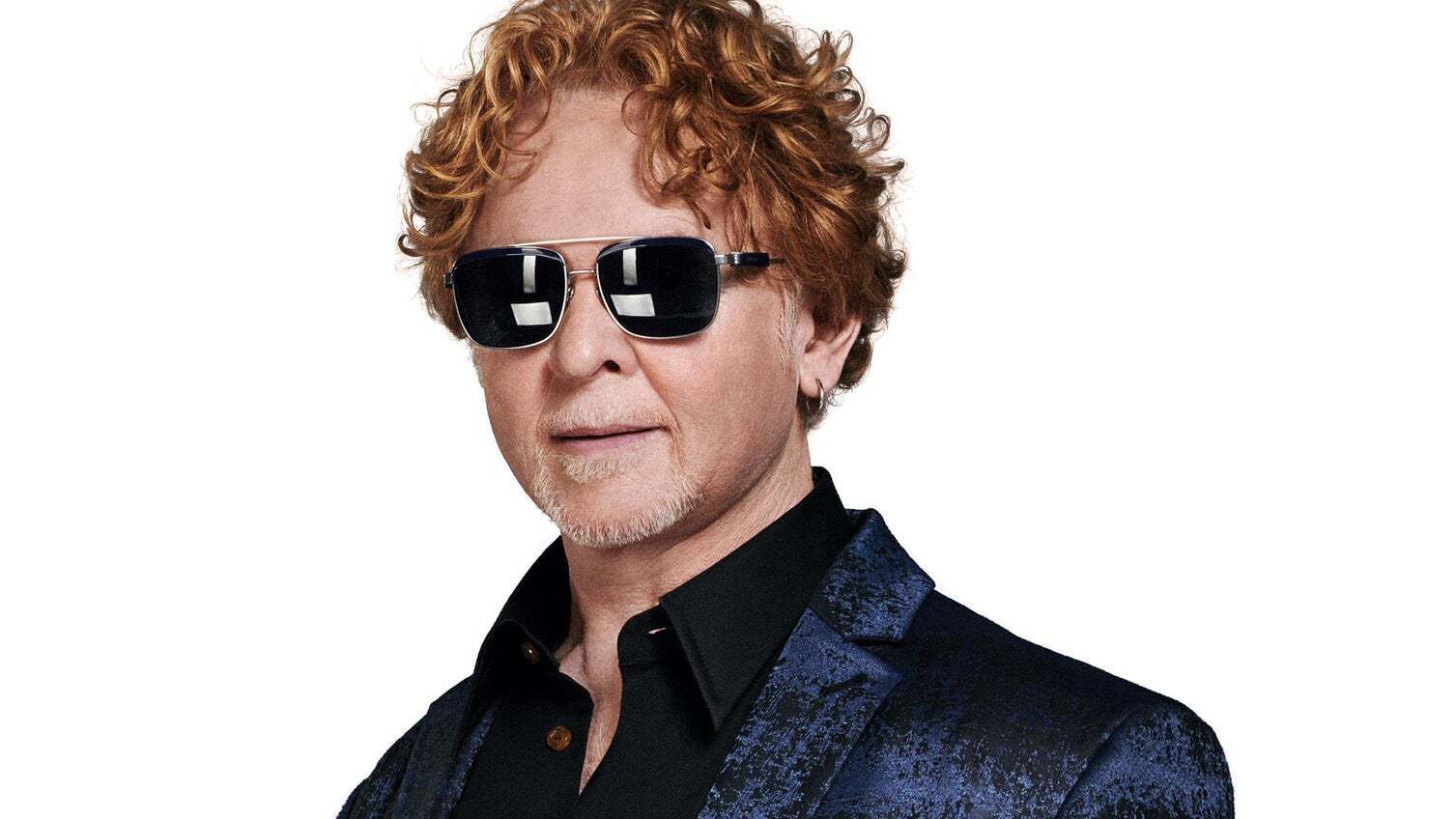 Mick Hucknall and his pseudo-soul crew band are together again for their Big Love World Tour.

Simply Red, the seminal British R’n’B band of the 80s and 90s currently on its Big Love World Tour, performs classic hits from across its discography, having celebrated a milestone 30-year anniversary and sold 60 million albums worldwide.

Mick Hucknall is joined by his long serving band mates Ian Kirkham (sax), Steve Lewinson (bass), Kenji Suzuki (guitar), Kevin Robinson (trumpet and flute) and Dave Clayton (keyboards) plus new drummer Roman Roth, who will thrill the audience with their canon of hits, including Stars, If You Don’t Know Me By Now and Fairground, to the backdrop of one of London’s most venerable buildings.