Seen and Not Seen 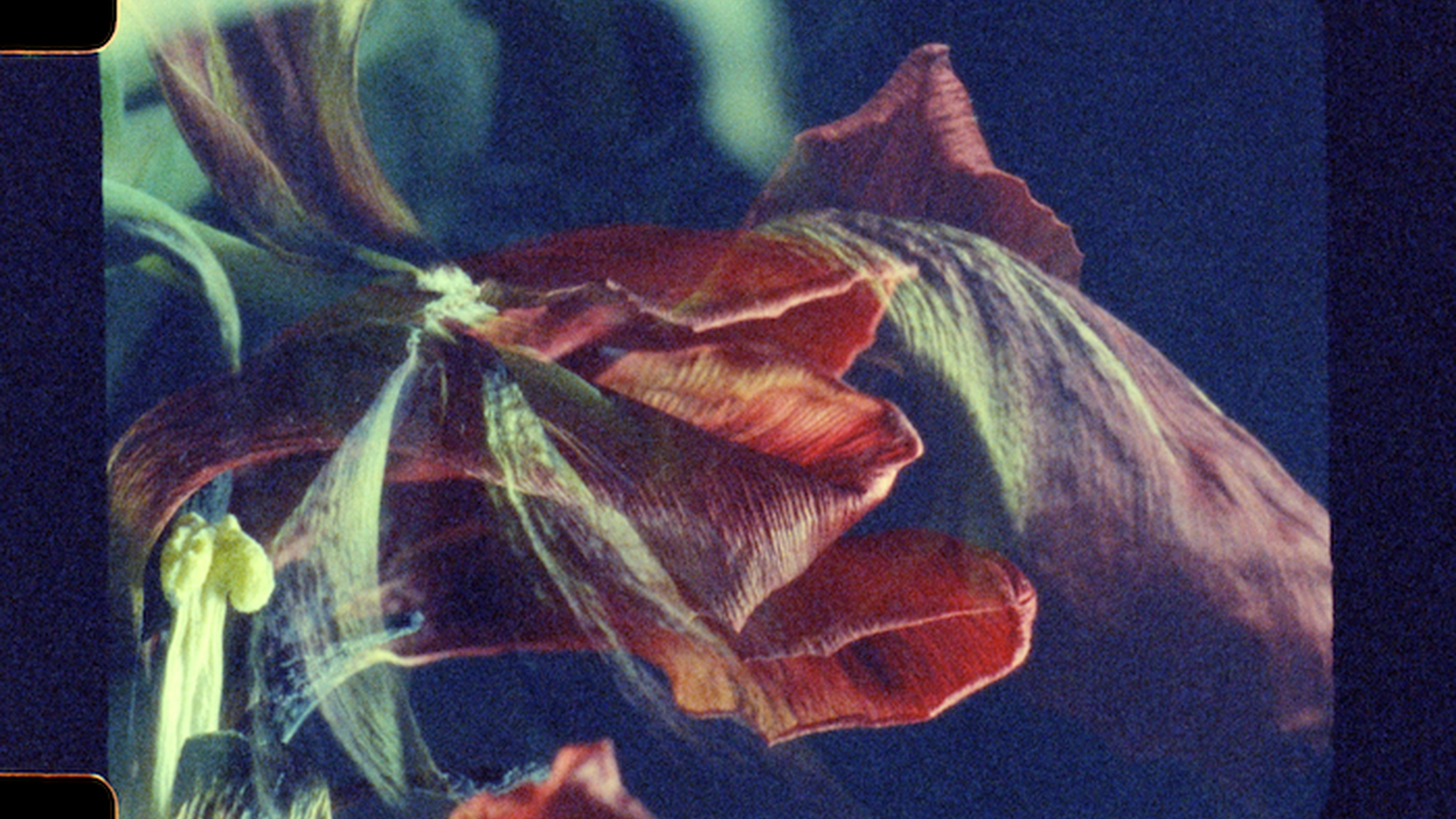 An exhibition of new work by two artists, Scott Caruth and Alex Hetherington. Both work primarily with the moving image in this exhibition, reflecting in different ways on what remains unseen, invisible or deliberately hidden from view.

Scott Caruth approached Pipeworks Gay Sauna in Glasgow which permitted him to conduct a series of experiments there using 16mm film on the condition that there would be no cameras involved. Through exposing Kodak colour film directly to changes in light, temperature, and precipitation as he moved through the sauna he produced an abstract yet perpetually moving film that gives the impression of travelling through something that cannot be fully seen.

Alex Hetherington, working through his own recent material, considers the porous nature of influence and collaboration in his work as well as the unseen outtakes that would normally be excluded from the public viewing process. He wants to focus on the actual process of making, and both his films and the installation of his work draws on a dense series of allusions and artistic references including Rainer Werner Fassbinder’s Querelle (1982), The Chittendens (2005) by the American artist Catherine Sullivan, Gregory J. Markopolous’s Himself as Herself (1967), and Hatham El-Wardany’s How to Disappear (2018). He also refers to the mythical figure of Tiresias, who’s “ mutable gender fluidity as radical states of queerness and transness, embod(ies) different forms of sight and knowing” a state which becomes linked to the materiality of 16mm film itself.