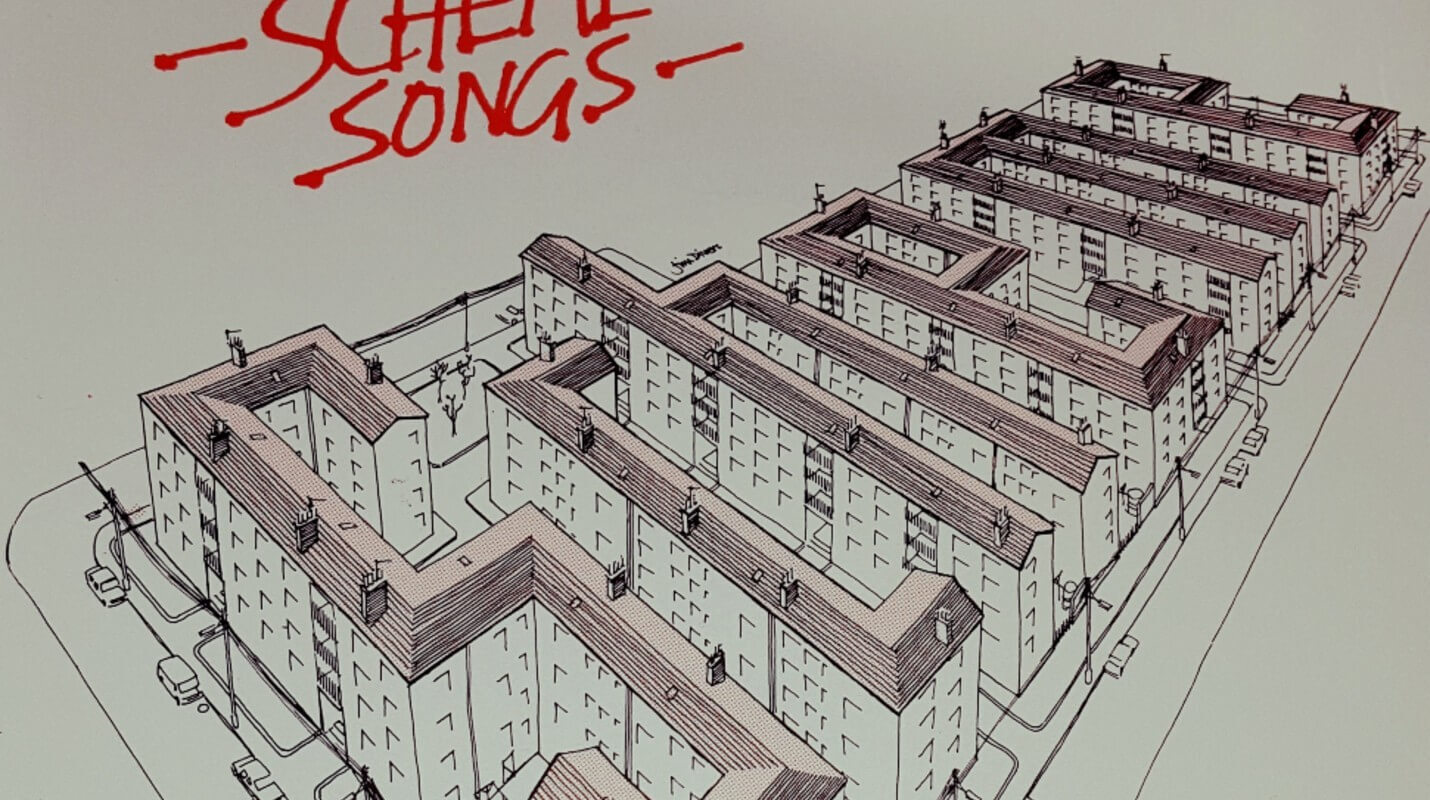 The indie punk band were originally known as “Oliver’s Army” and for their shows in the east end of Glasgow in the likes of “The Dalriada” and “The El Paso”.

Scheme must go down in Scottish history as the most successful band never to get any proper recognition from a record company, in no way was this a reflection on their ability as song writers , musicians or performers, but there was a lack of balls from any major record label to take the band on because of the lyrical content of some of their material. By today’s standards Scheme’s lyrics are quite tame in comparison.