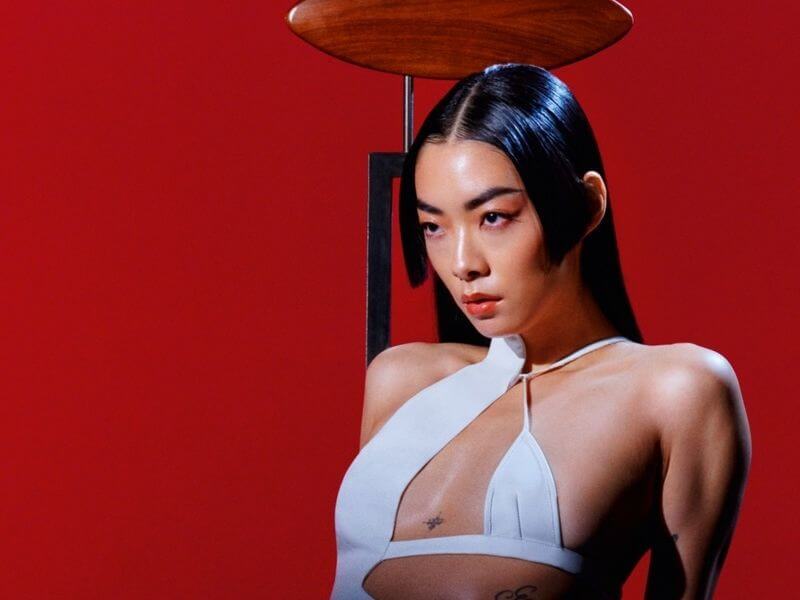 Born in Niigata, Japan, Rina Sawayama began her music career after graduating from Cambridge University in 2012 by releasing the bedroom jam Sleeping In Waking in 2013. A series of atmospheric alt-pop singles came soon after. Sawayama evolved her unique sound to not only embrace her British-Japanese culture, but also pull together genres like R&B, nu-metal, bubblegum pop and house.