COVID-19: Keep up to date with the official guidance about travel from the Scottish Government. Events listed on this site are subject to change and tourism businesses may not be operating as normal. 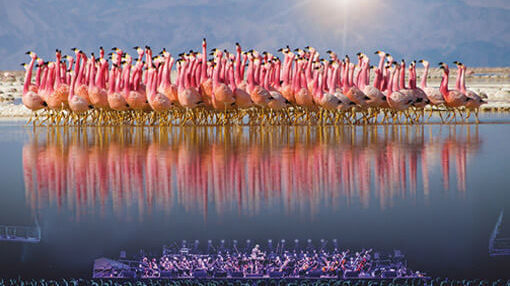 Planet Earth II Live in Concert, from BBC Studios and the acclaimed BBC Natural History Unit that created TV sensations, Blue Planet II and Dynasties, will visit Glasgow as part of its arena tour for spring 2020. Experience sensational footage from the BAFTA and EMMY® award winning BBC series which guarantees to bring audiences closer to the planet’s spellbinding animals, landscapes and wildlife dramas than ever before.