Peter Hook & The Light (A Celebration of Joy Division) 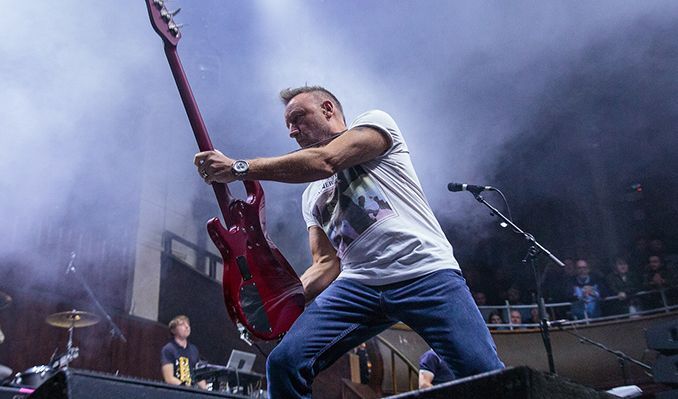 Hook was the bassist and co-founder of the band led by vocalist Ian Curtis and later New Order which formed after Curtis took his own life in 1980.