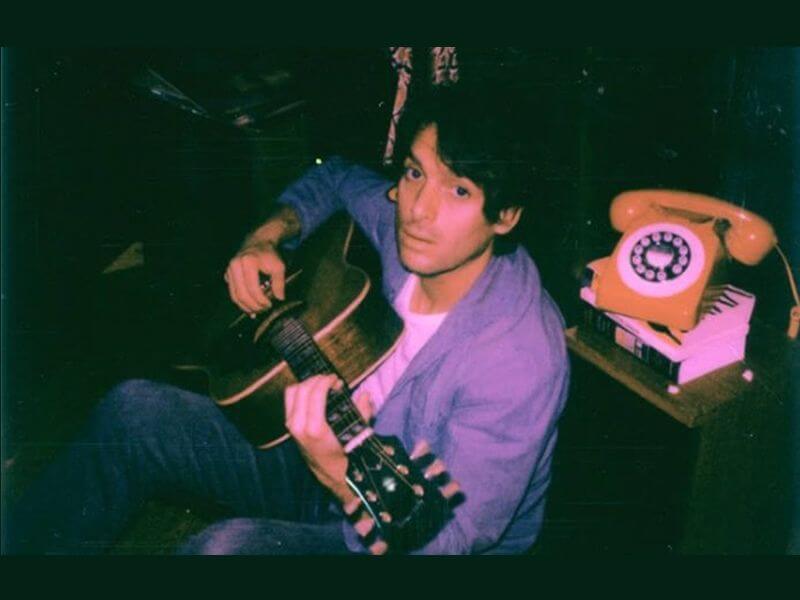 Paolo Nutini has announced a UK and European tour in support of his 4th album 'Last Night In The Bittersweet' including 5 nights at the OVO Hydro Glasgow in December!

The album varies from classic rock to post-punk to hypnotic Krautrock, in the process proving its value as his deepest, most varied, most accomplished, and ultimately most rewarding set so far.