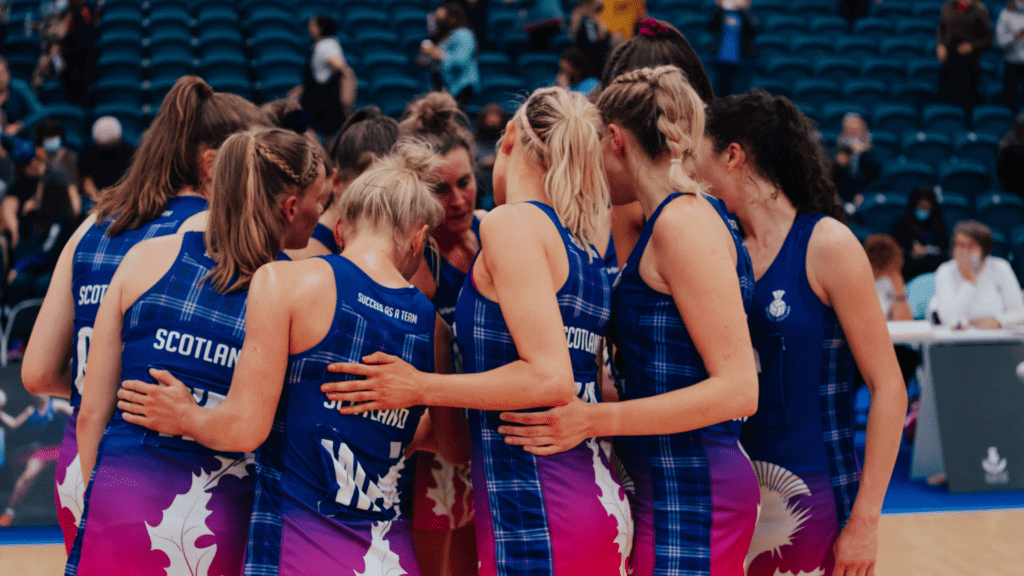 Scotland’s national netball team will celebrate their return to Glasgow’s Emirates Arena with a glamour test series against Barbados.

The Scottish Thistles’ two-match clash with the Bajan Gems is expected to be a sell out as the team enters its first official World Netball ranking contest under new head coach Tamsin Greenway.

Thistles, ranked eighth in the world, take on the 13th ranked Bajan Gems as part of a UK tour by the Caribbean side.