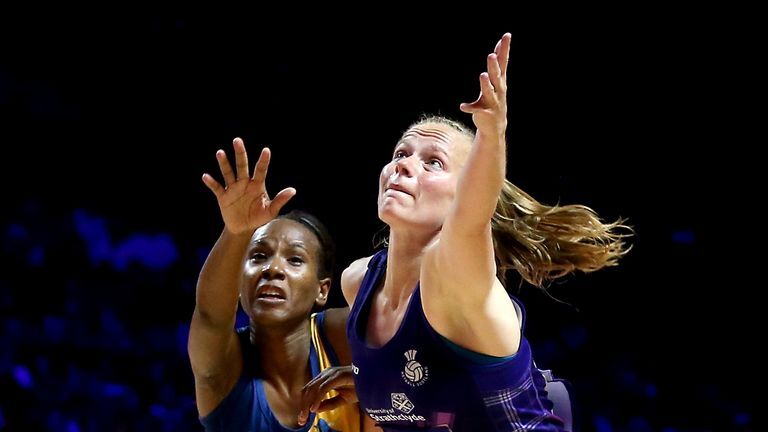 The matches will be the first official World Netball ranking contests for the Scottish national side under new head coach Tamsin Greenway.

Scotland's national side are currently ranked eighth in the world, while the Bajan Gems sit in 13th.

There's also a chance to purchase a season pass which gives you access to Strathclyde Sirens vs Leeds Rhinos on Sunday 5 December.