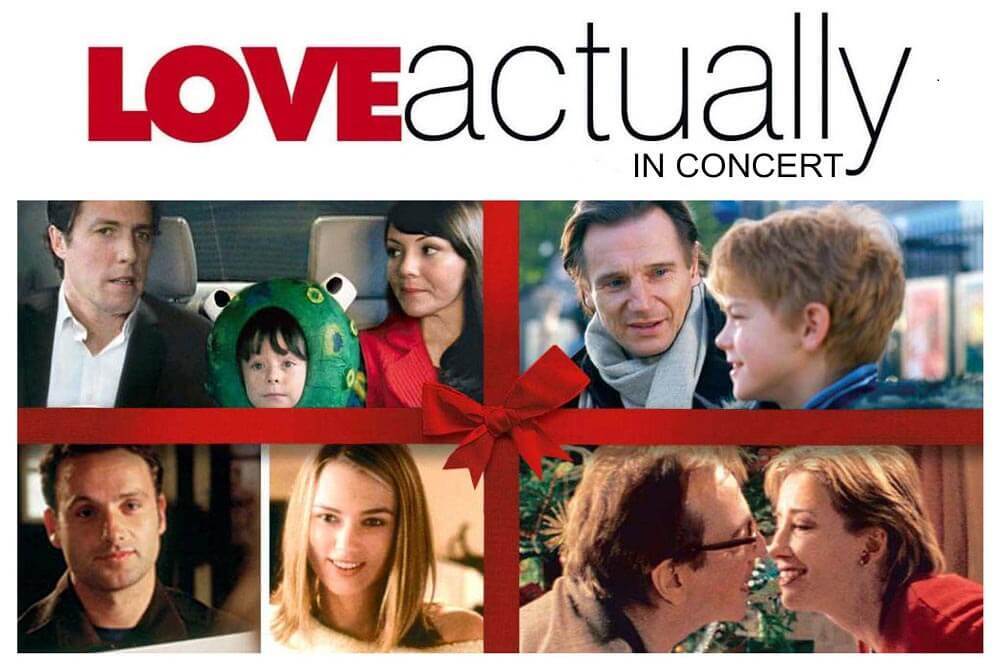 The seasonal romcom Love Actually returns to Glasgow with a full orchestra performing its soundtrack live, in what is becoming an annual highlight of the holiday calendar.

Directed by Richard Curtis and originally released in cinemas in 2003, Love Actually tells ten separate yet interweaving stories of love around Christmas time.

The film features an all-star ensemble cast. A full, live orchestra will perform Craig Armstrong’s evocative score, with the film being projected onto a huge screen.