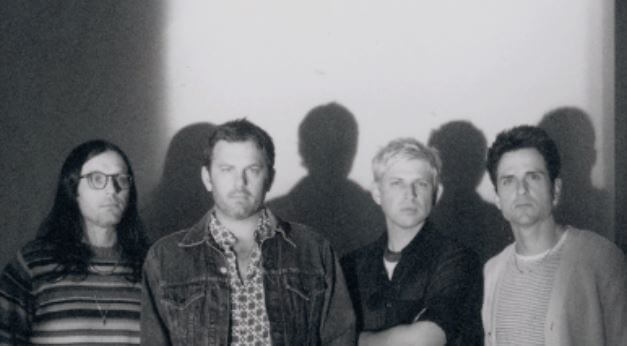 Kings of Leon are touring on the back of their eighth studio album and sixth successive UK number one album ‘When You See Yourself’. These will be Kings of Leon’s first UK shows since headlining Reading and Leeds Festivals in 2018.