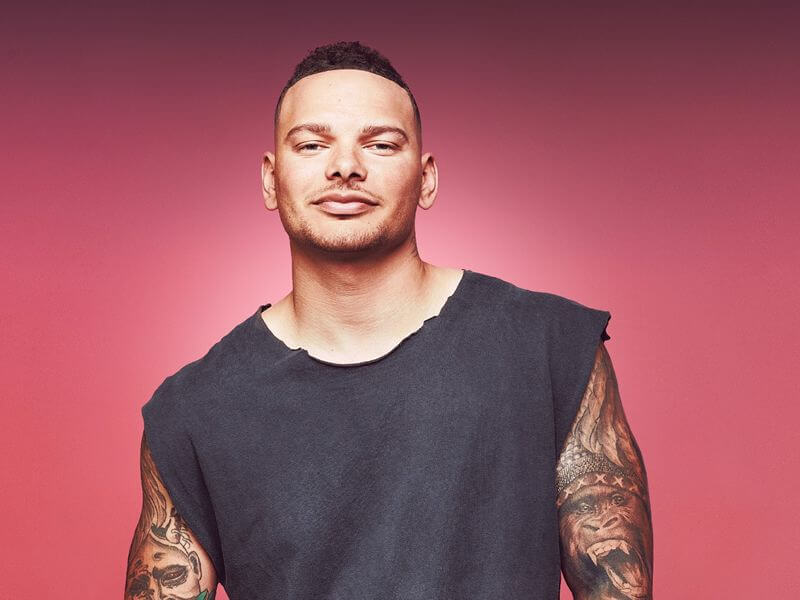 Brown first broke onto the scene with the arrival of his self-titled, two-time Platinum debut album (2016), and recently became the only male country artist to have his 2018 release debut at the top of the Billboard 200.