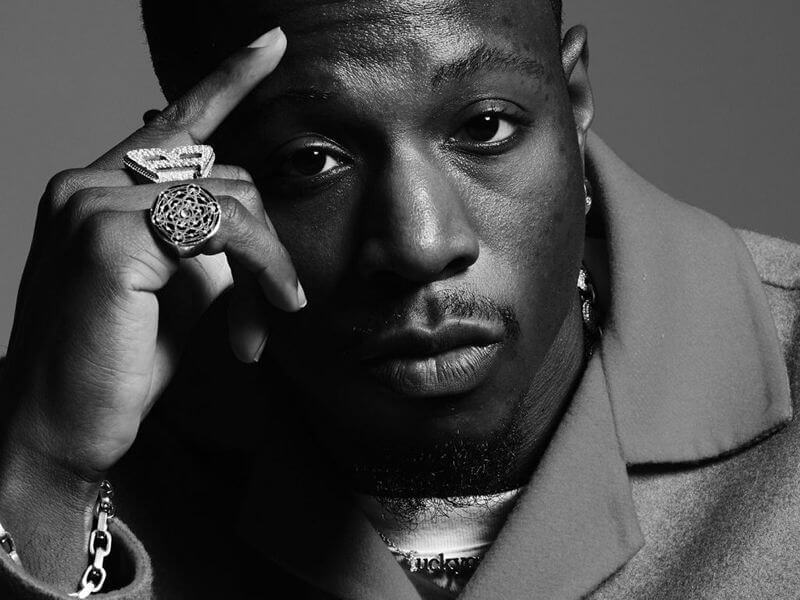 Following the release of his latest album, 2000, Joey Bada$$ has announced a headline show at the O2 Academy Glasgow for one night only in December.