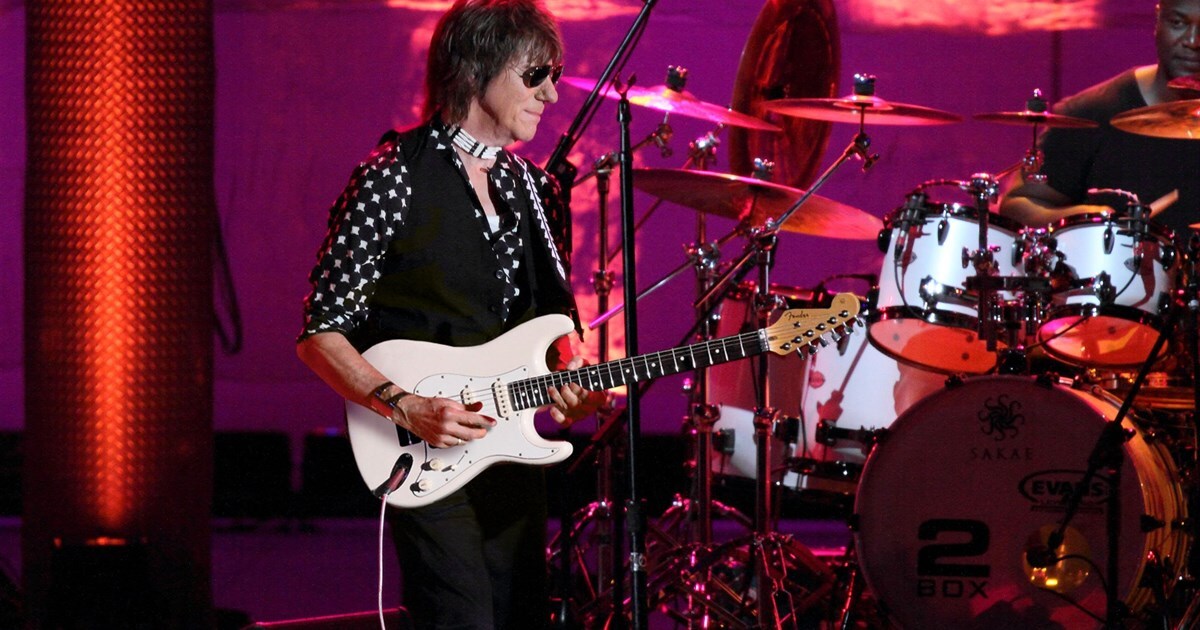 Having cultivated one of the most influential careers in rock history, Jeff Beck is universally acknowledged as one of the most talented and significant guitarists in the world, and has played alongside some of the greatest artists of rock, blues and jazz.