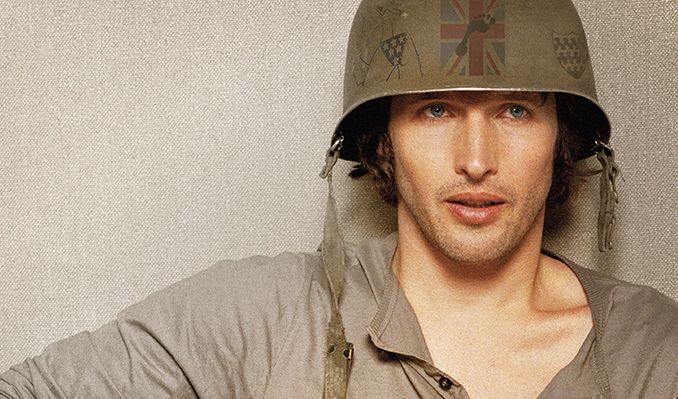 James’ classic 2004 debut album ‘Back To Bedlam’, was recently named as one of the top ten best selling albums of that decade, and with ‘Once Upon A Mind’, James Blunt reinforced his reputation for writing honest, emotional songs that people can easily relate to. The album marked a return to what James Blunt does best – writing classic songs that touch both the heart and the head.