Hoolie in the Hydro 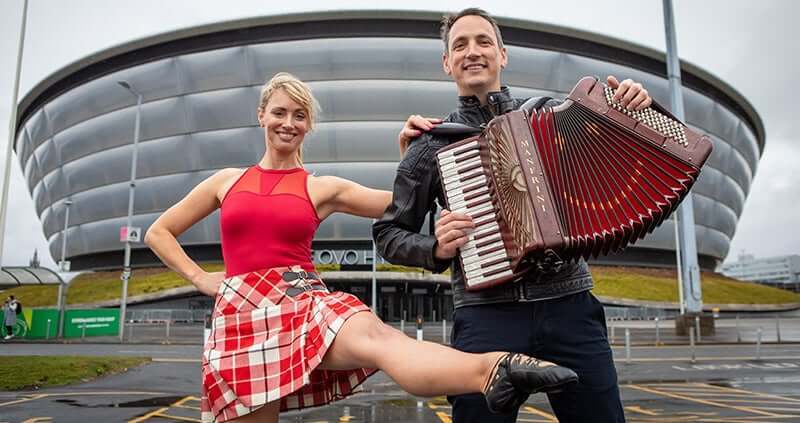 The world’s biggest ceilidh will take place in The OVO Hydro later this year, featuring top musicians in the Scottish and Irish scenes.