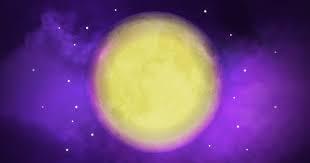 The Disney classic is coming to the Glasgow Royal Concert Hall accompanied by a live orchestra. Hocus Pocus in Concert will feature a screening of the whole film with Emmy winning composer John Debney’s musical score performed live alongside the film.

Hocus Pocus tells the story of three witches, known as the Sanderson sisters, are brought back to life in Salem on Halloween night. The witches attempt to steal the life essence of the town’s children so they can live an eternal life.