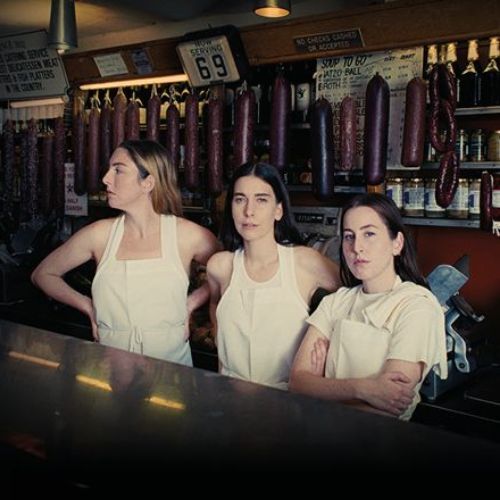 Chart-topping sister trio HAIM bring their long-awaited UK tour ‘The One More HAIM Tour’ to Ovo Hydro for a concert in support of their critically acclaimed No.1 album, ‘Women in Music Pt.II’. The Californian pop rock band perform tracks from their new album as well as popular hits including ‘Want You Back’, ‘Right Now’ and ‘Little Of Your Love’.

English synth-pop singer-songwriter Georgia joins them as their support act, performing a selection of songs from her latest album ‘Seeking Thrills’.