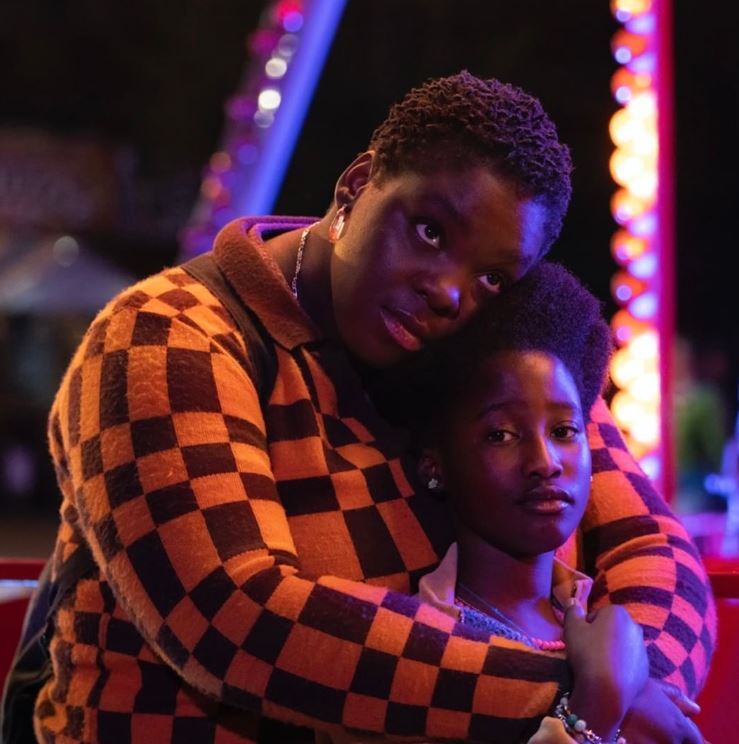 One of the friendliest film festivals on the planet with a wide-ranging programme that celebrates every corner of world cinema and provides a fantastic showcase for the best of Scottish film.

The annual celebration of film, GFF23 will host 70 UK premieres, 6 World premieres, 16 European/International premieres and 6 Scottish premieres at Glasgow Film Theatre and venues across the city.

Get directions to GFT