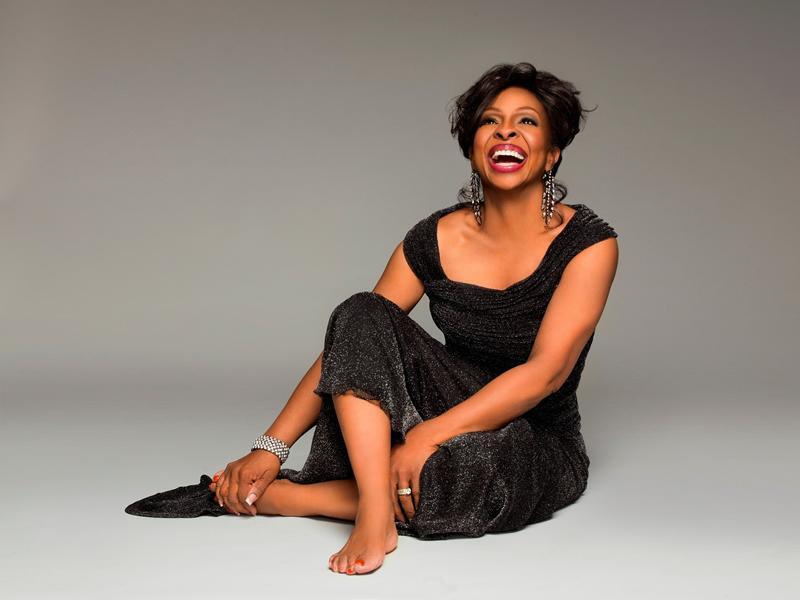 One of music’s greatest icons Gladys Knight is returning to Glasgow.

This seven-time Grammy award winner is known for classic hits such as ‘Midnight Train To Georgia’ (which remains one of the most famous Motown records to date and was honoured as one of 'The Greatest Songs Of All Time' by Rolling Stone Magazine), ‘Help Me Make It Through The Night’, ‘Licence To Kill’ (the official theme song to the James Bond film) ‘The Way We Were’, ‘Baby Don't' Change Your Mind’ and ‘You're The Best Thing That Ever Happened To Me’ plus many more.