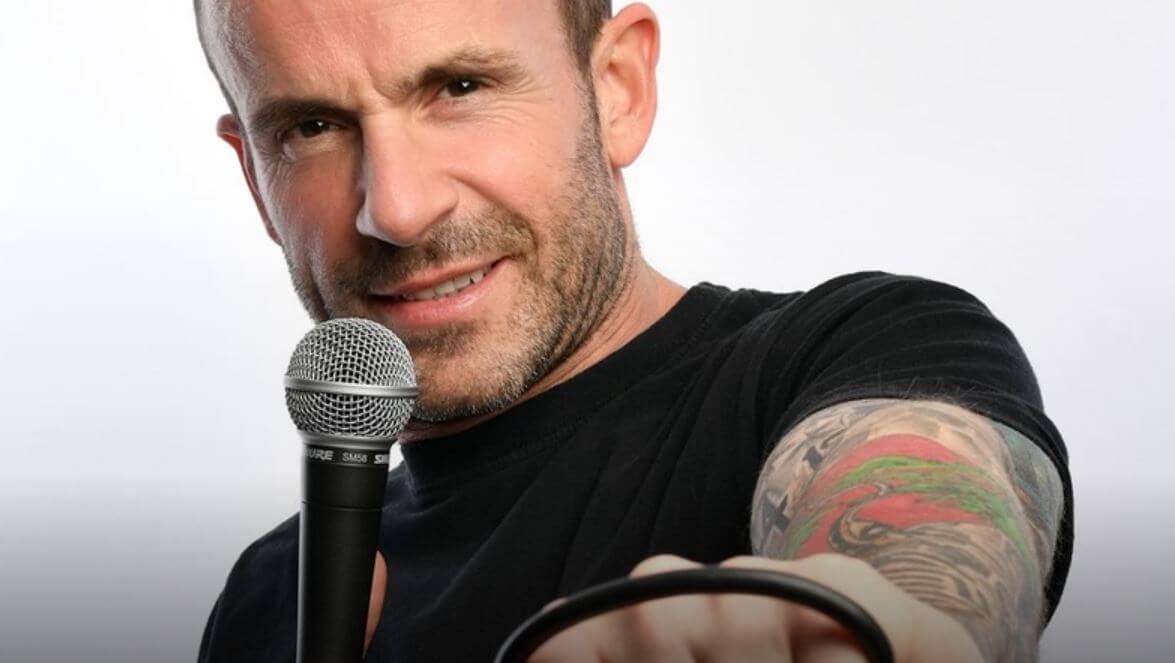 After his meteoric rise through the ranks, Scottish Comedy Award winner and viral sensation Gary Meikle is back with his second tour show, Surreal! A word that perfectly describes Gary’s last twelve months. He started the year performing in comedy clubs, and ended it selling out big theatres in the UK as well as tours in America, Canada and Europe!

Not one for mincing his words, Gary has been described as “playfully dark”. His cheeky chappie nature and ability to get away with talking about anything will have you laughing at things you probably shouldn’t be!