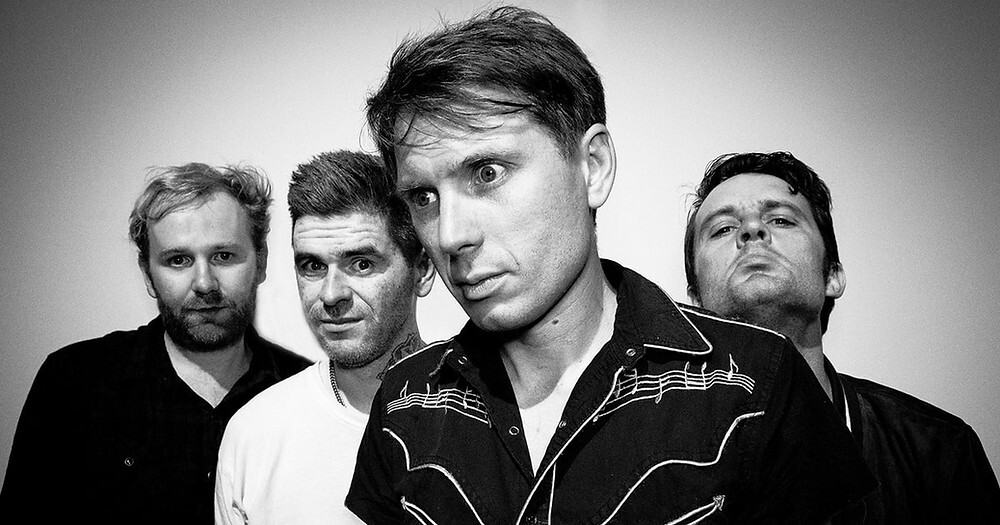 Franz Ferdinand bring their ‘Hits To The Head’ tour, showcasing the world-conquering success of the band’s career to date, to OVO Hydro.

The band formed in 2002 in their hometown of Glasgow, with Alex Kapranos on lead guitar and vocals, Bob Hardy on bass, Paul Thompson on drums and Nick McCarthy on rhythm guitar and backing vocals. Though they took their name from the Archduke Franz Ferdinand, whose assassination in 1914 kick-started the First World War, the band have admitted to simply liking the way the name rolled off the tongue.

In November 2021, after dropping a series of teasers on social media the band released the new single Billy Goodbye and announced news of a Best Of collection, Hits To The Head.