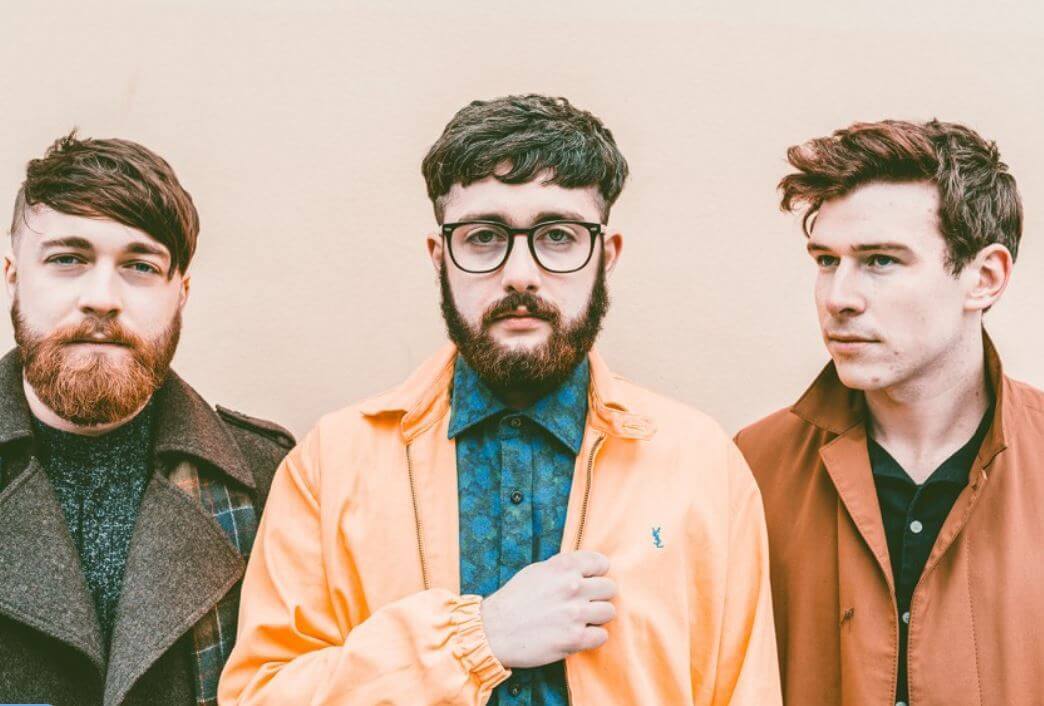 Glasgow-based 3-piece Fatherson are back, but not as you know them. 'End Of The World', the first new music from the band in three years, is a dreamy, synths-drenched beauty shot through with mischief.

'End Of The World' is about going through tough times and coming out the other side. Suddenly you realise that you’re actually fine. Forming in Kilmarnock, Scotland, in early 2010, Fatherson immediately captured hearts with their raw, honest alt-rock sound.