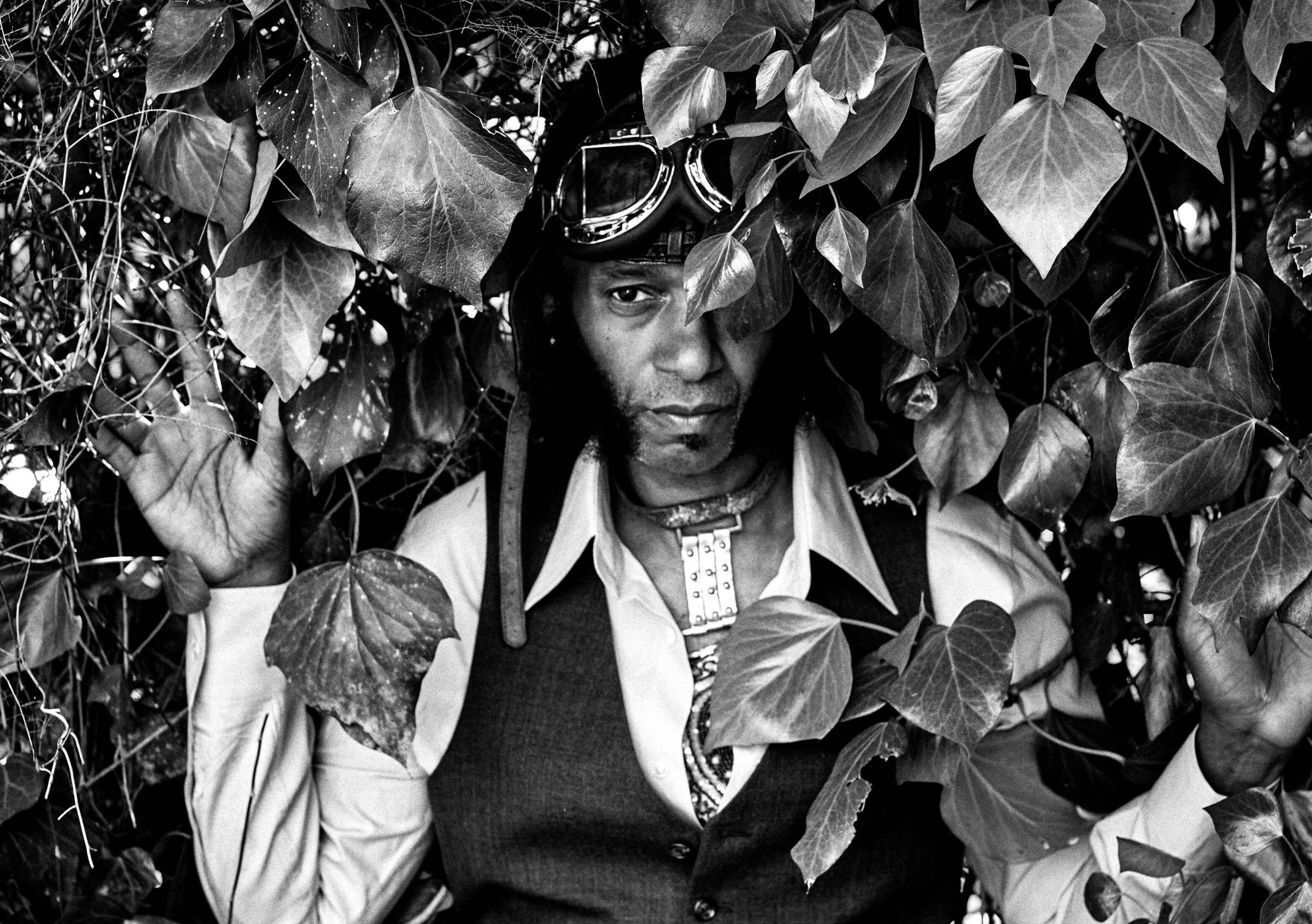 The album is inspired by the illegal, interracial romance of his seventh generation grandparents in 1750s Virginia. The grammy-award winning artist is know for his astounding black roots music. A musician from Oakland who experienced the highs of a million dollar record deal and the lows of a near fatal car accident that left him in a coma. The name Fantastic Negrito represents his third rebirth - despite his playing hand being mangled.