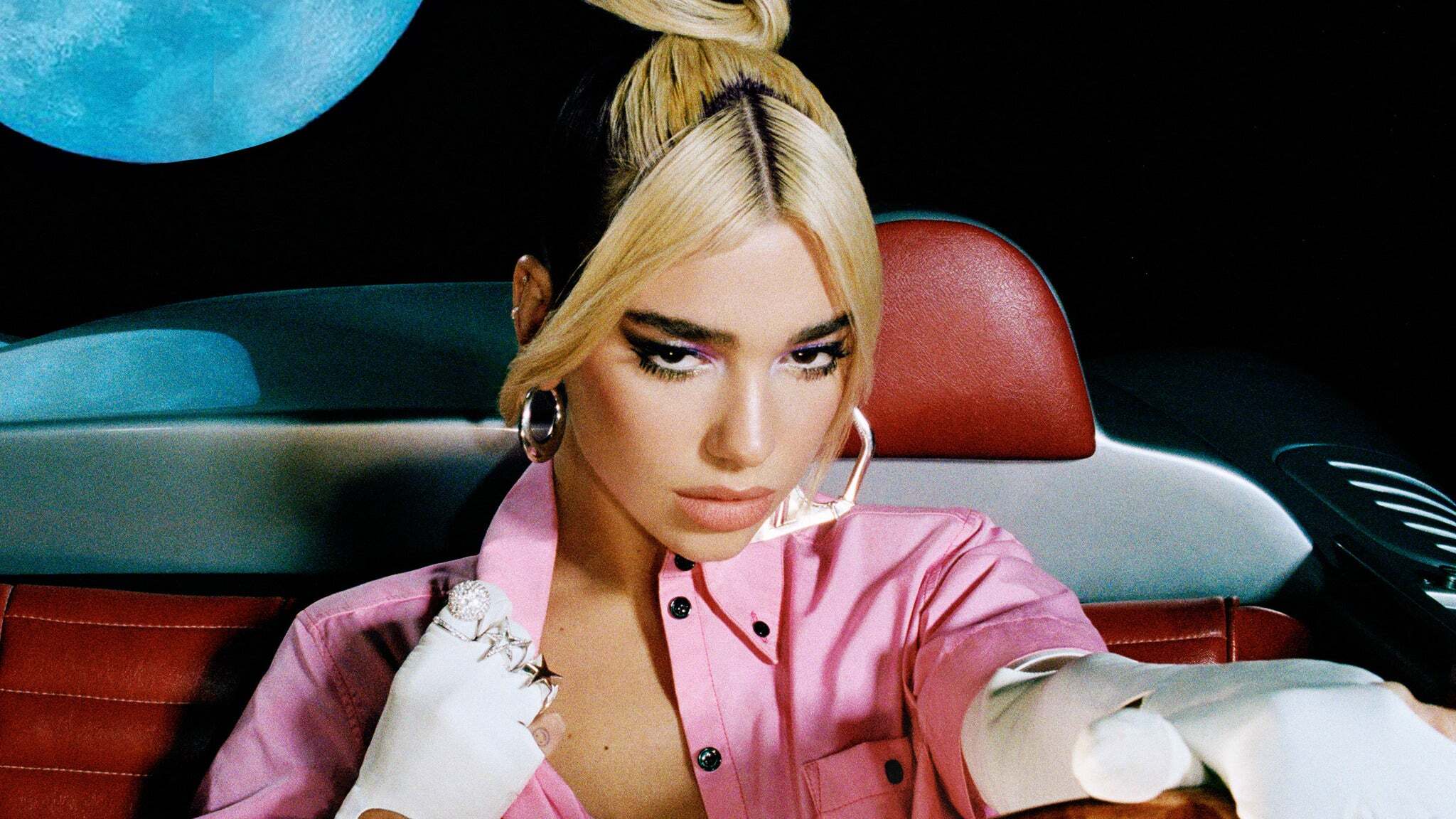 Future Nostalgia is the longest running top 10 album by a female artist on the Billboard 200 in 2021 and was the number 1 most streamed album of 2020 on Spotify. It landed on the year-end “Best Of” lists of everyone from Rolling Stone to Billboard and Pitchfork, and spawned multiple worldwide hit singles including the number 1 tracks “Break My Heart,” “Levitating,” which is still topping the charts.