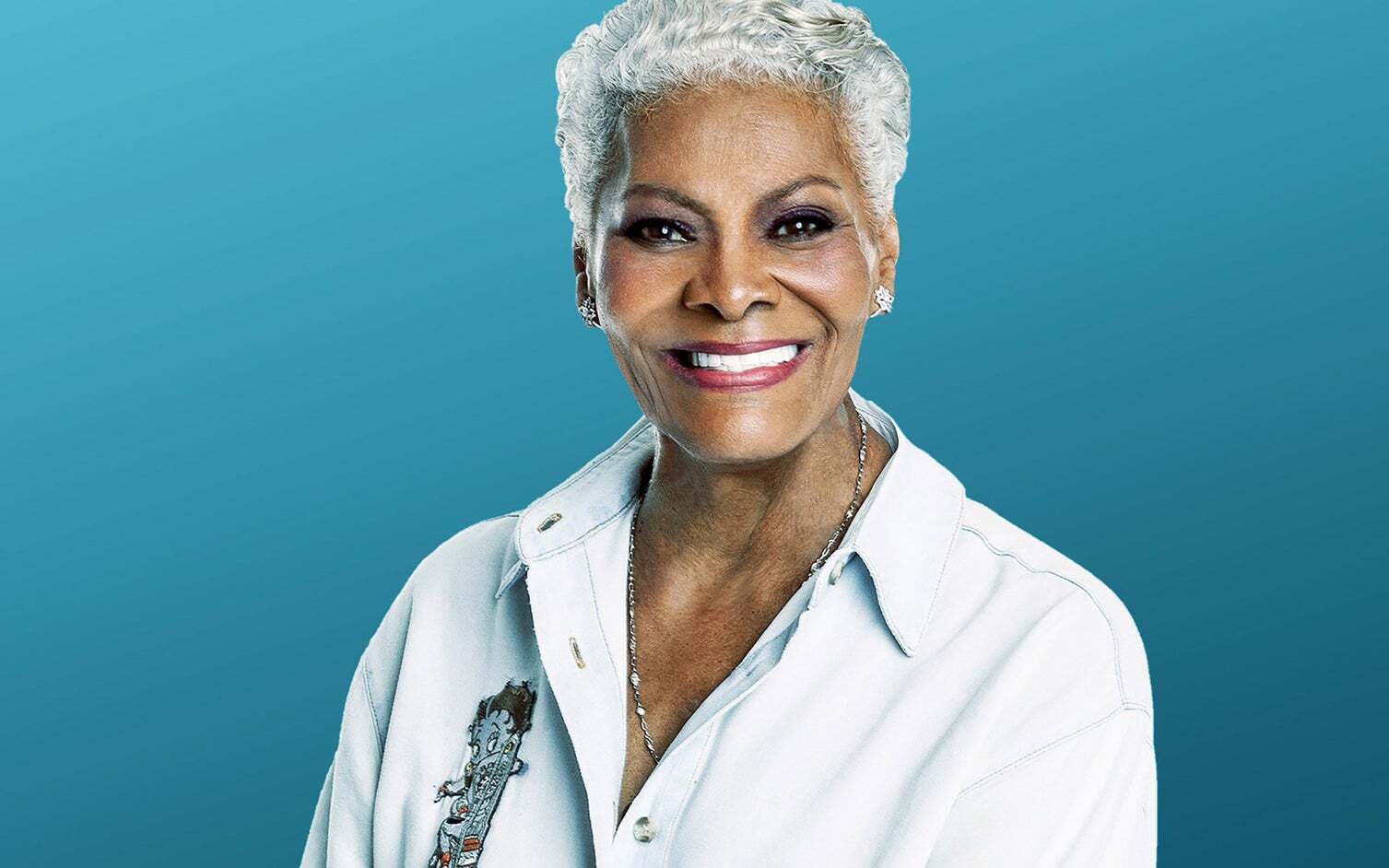 Warwick says, "After almost six decades I’ve decided it’s time to put away from touring trunk and focus on recording, one off concerts and special events. I still love performing live, but the rigours of travelling every day so far from home, sleeping in a different hotels each night, one concert after the other, is becoming hard. So, I’ve decided to stop touring on that level in Europe…. But I’m not retiring!!"

‘One Last Time’ will encompass Warwick’s monumental career, with songs from her hugely successful recording catalogue including a selection of classic Warwick, Burt Bacharach and Hal David songs such as ‘I Say A Little Prayer’, ‘Do You Know The Way To San Jose’, ‘Anyone Who Had A Heart’ and ‘Walk On By’.