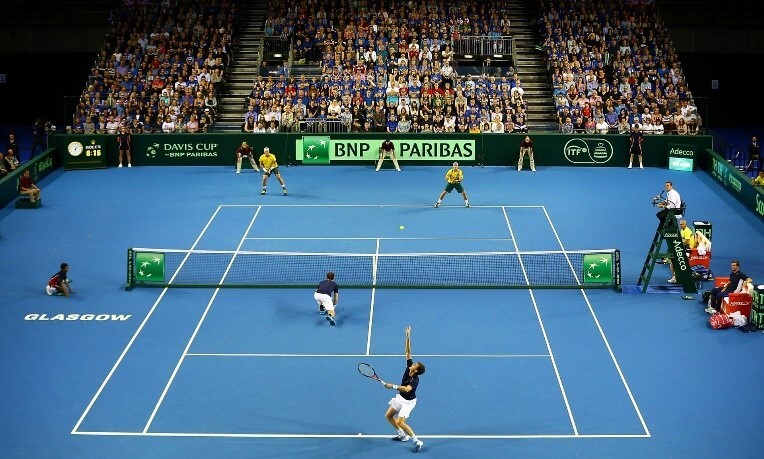 Great Britain has been chosen as one of the 4 host nations for this year’s Davis Cup Finals group stages, with Glasgow's Emirates Arena named as the UK venue. The event, which is widely regarded as the ‘World Cup of tennis’ will allow fans to see some of the world’s best players in Glasgow, with Britain playing at home for the first time since 2018.

This year’s group stages will feature 16 nations competing in Britain, Germany, Italy and Spain from 14-18 September. Each nation will play three times over the 5-day competition. The top 2 nations from each of the 4 groups will advance to a quarter final knock-out competition held at a neutral venue (tbc) in November.