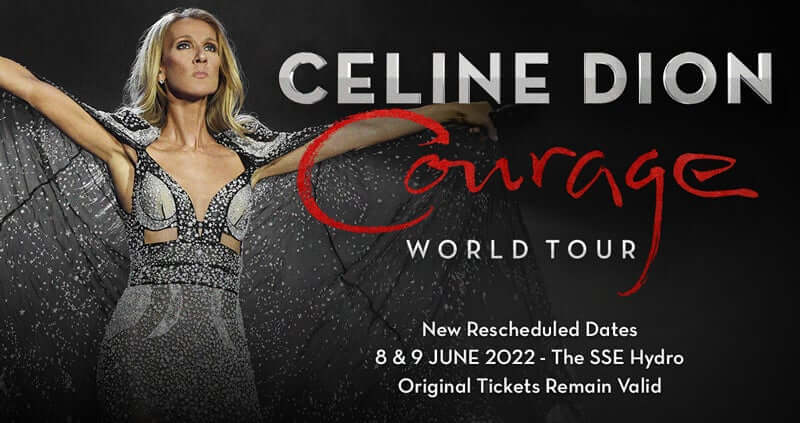 A vocal powerhouse, French-Canadian singer Celine Dion is not only an internationally acclaimed pop star, but having sold over 250 million albums worldwide, she’s also one of the most successful artists in pop music history.

Born in Quebec, Dion wanted to be a performer since she was a child. With the help of her manager, the late René Angélil (who became her husband and the father of her three sons), she was a star at the age of 18.

Celine brings her Courage World Tour to the Ovo Hydro this June.