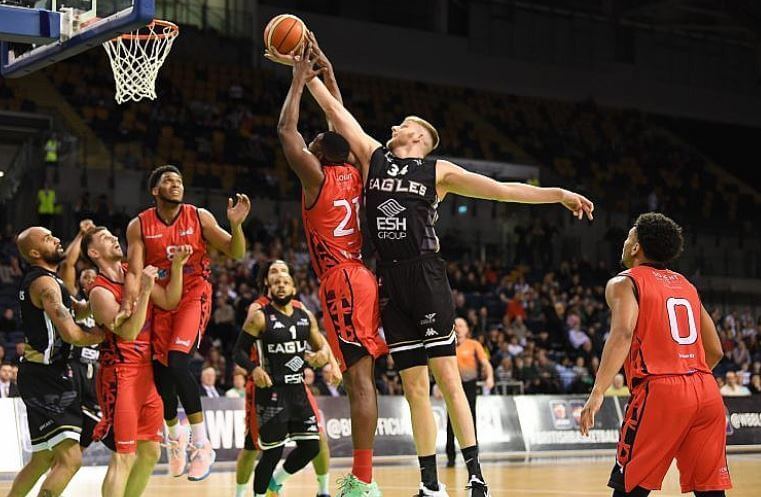 The Trophy Finals will see the two top teams from the elite men’s and women’s British Basketball League battle it out for one of the most prestigious and special trophies on offer in the sport.

Both the women’s (WBBL) and men’s (BBL) Trophy Finals will take place in a spectacular super double-bill.