Blood Upon the Rose 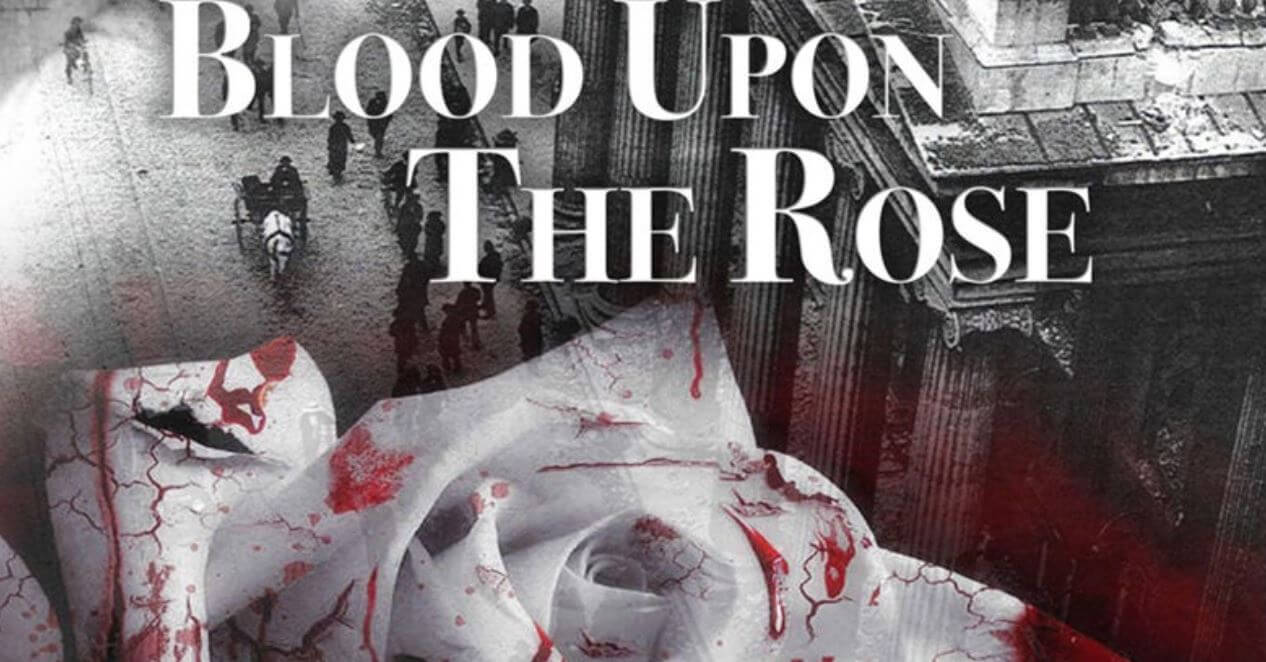 The River Tall Community Theatre presents Blood Upon The Rose. Blood Upon The Rose, written and directed by Gerry Cunningham is a sad but true, love story set in Dublin during Easter week 1916. Grace Gifford hailing from a Dublin middle-class Unionist background falls in love with leading Irish revolutionary Joseph Plunkett. Both agree to marry on Easter Sunday 1916 but a rising against British Rule in Ireland has been planned for that very day. A superb cast of over thirty led by Lauren McCrory as Grace Gifford and Daniel Donnelly as Joseph Plunkett, retrace the steps of history and bring both knowledge and enjoyment to a well-told story that sowed the seeds of freedom and gave birth to a nation. The musical/drama Blood Upon The Rose will bring you on an emotional rollercoaster that will live long in the memory.