An Evening with Debbie Harry and Chris Stein In Conversation 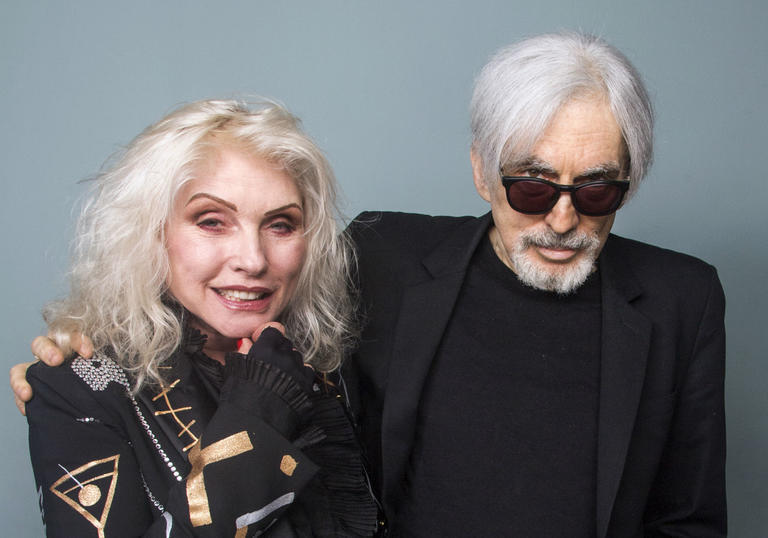 In the mid 70s the band Blondie emerged onto the New York music scene and quickly became era defining and internationally iconic.

Now, frontwoman Debbie Harry and the band's co-founder, guitarist and songwriter, Chris Stein will be in conversation with multidisciplinary artist and director (and longtime Blondie collaborator) Rob Roth, discussing five decades of Blondie as well as their lives as artists and creative partners

Centered around Chris and Debbie’s recent, acclaimed books, the conversation is illuminated with seminal images of the band and New York City from Debbie’s autobiography and Chris Stein's two books, as well as film clips, fan art, book readings and audience Q&As.

A unique evening that Blondie fans won’t want to miss.