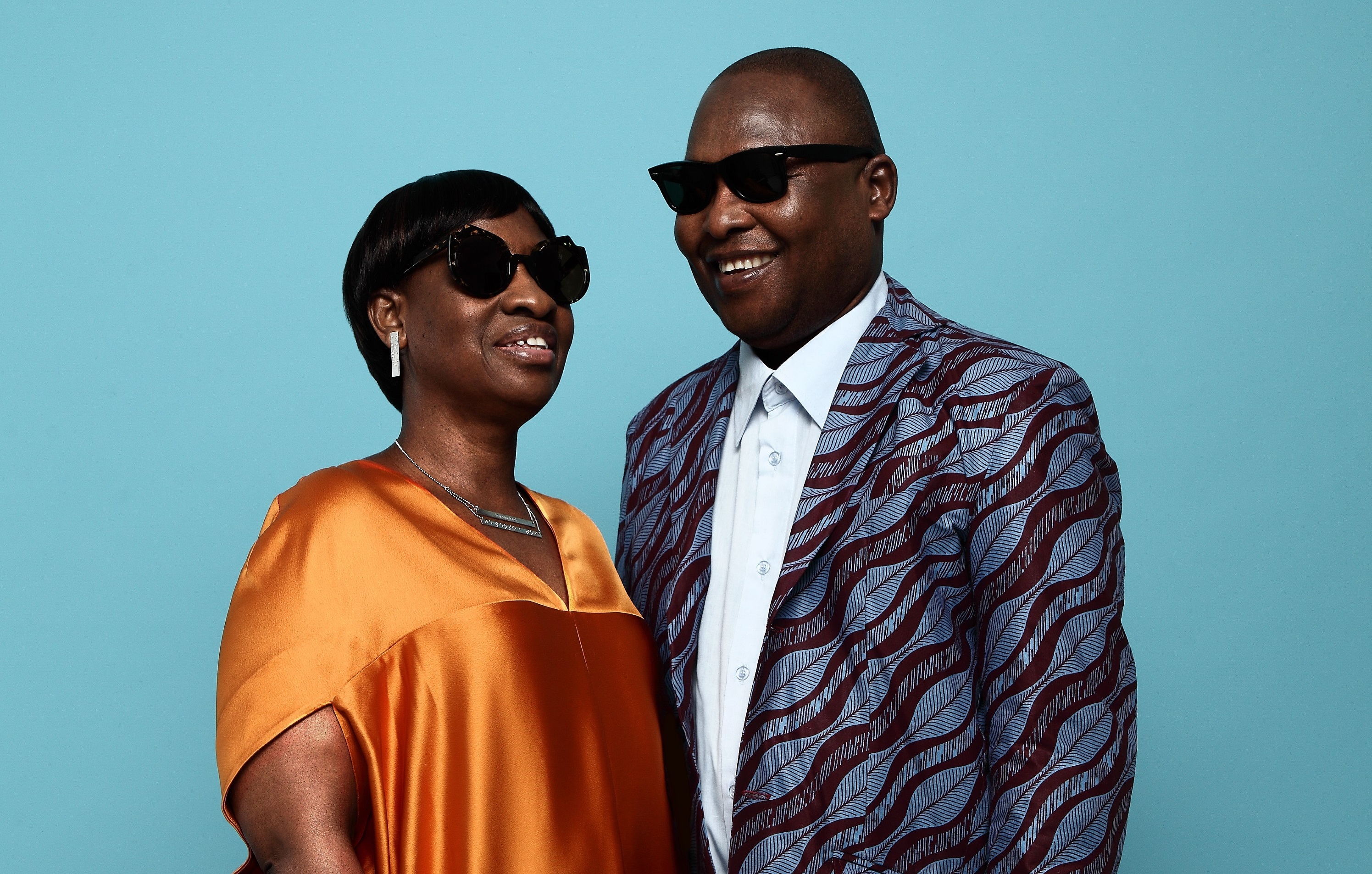 Amadou and Mariam bring their blend of desert blues and Afro-pop with rock, disco and hip-hop to Celtic Connections.

From headlining Glastonbury to opening the football World Cup; touring with U2 and Coldplay to performing for Barack Obama, the Malian husband-and-wife duo of Amadou Bagayoko and Mariam Doumbia have travelled a dizzyingly long way from Bamako’s Institute for the Young Blind, where they met nearly 50 years ago.

Since 2004’s breakthrough album Dimanche à Bamako, produced by Manu Chao, their rich, radiant blend of desert blues and Afro-pop with rock, disco and hip-hop has won a passionate international following, via regular appearances in Damon Albarn’s Africa Express and collaborations with Johnny Marr, Flea and David Gilmour as well as fellow African greats including Toumani Diabaté and Bassekou Kouyate.