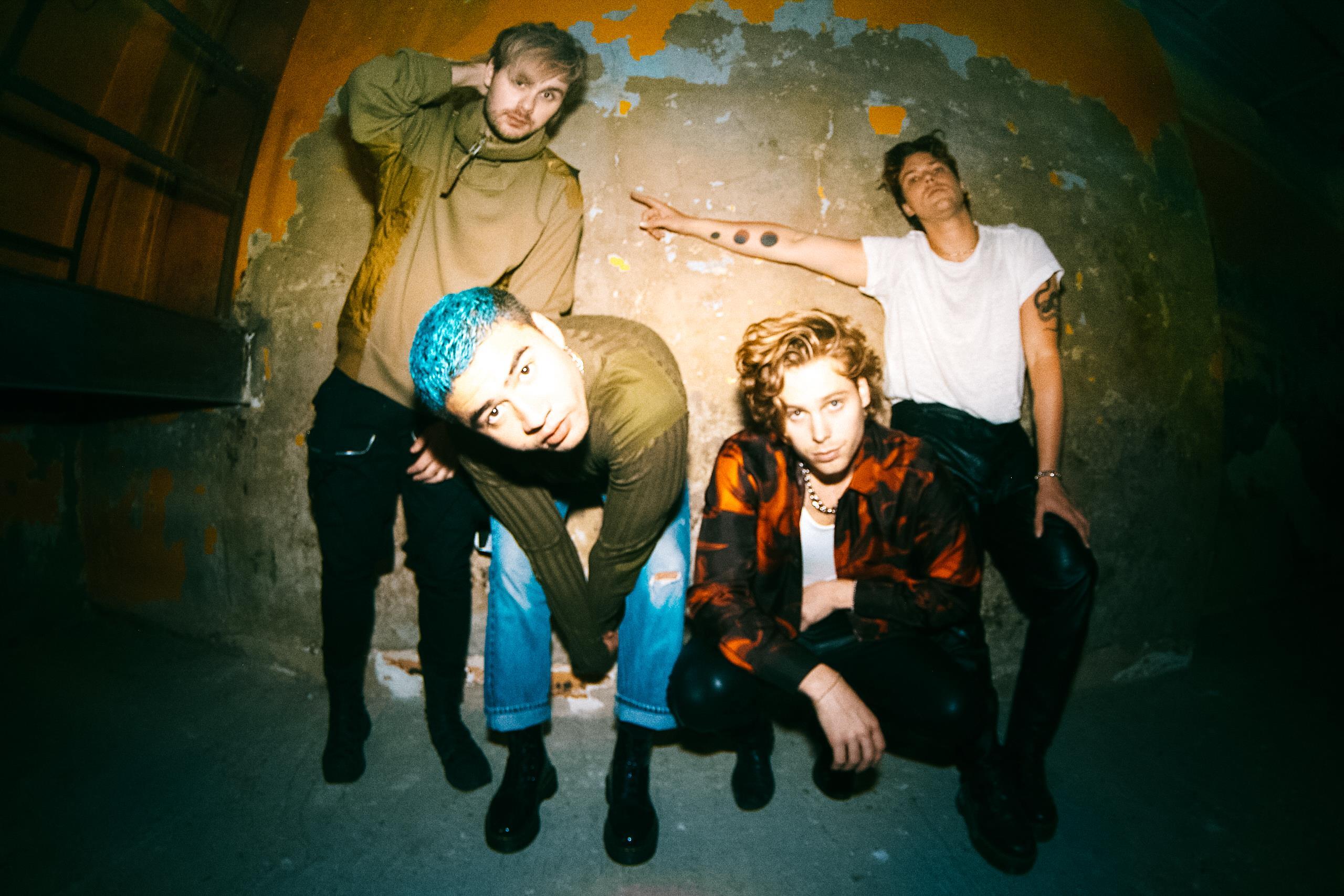 The chart-topping Aussie band 5 Seconds Of Summer (aka 5SOS) was formed with the ambition of building a deep, lifelong connection to their fans. Since getting together in 2011 at Norwest Christian College in Riverstone, New South Wales, that’s exactly what they’ve done.

The quartet of Michael Clifford, Luke Hemmings, Calum Hood and Ashton Irwin earned a reputation for bringing punk energy to a pop-esque sound, while also weaving in elements of R&B, electronica and dance in their music.

On their fourth and latest album, Calm, 5SOS have entered bolder terrain, realising their musical vision with more maturity than ever before. Produced by Andrew Watt (Post Malone, Camila Cabello), this latest collection of songs, which came out in March 2020, boasts a gritty vitality while still shining with their signature melodies and harmonising.