Pollok Country Park is home to one of Scotland’s most well-known national animals, the Highland cow. With a fold of around 50 Highland cattle to visit all year round, a trip to see them is a must during your next visit to Glasgow.

Melissa Sinclair started her career as an apprentice Livestock Handler in 2010, and here, shares 7 things that you might not know about Glasgow’s Highland cattle. 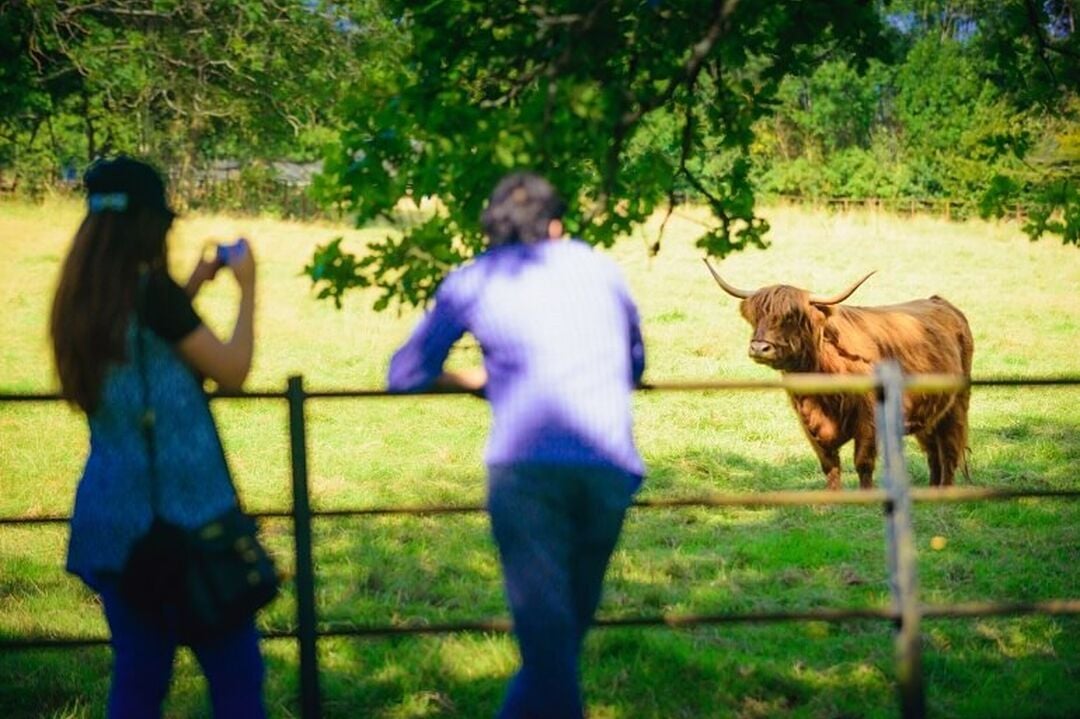 When I was younger I wasn’t sure what I wanted to do for my career. I thought about being a mechanic, a hairdresser or a teacher, but I never thought that I’d find a job where I could do all of these professions at once! In a week I can be driving tractors, giving the cattle a shampoo and set before we head to the Royal Highland Show or teaching young people about these fascinating animals. I really love the variety that my job gives me.

Throughout the years of working with these magnificent animals, I have discovered pretty much all there is to know about our Highland cattle. Here are some of my favourite facts:

1. Pollok Country Park has been home to Highland cattle for over 180 years 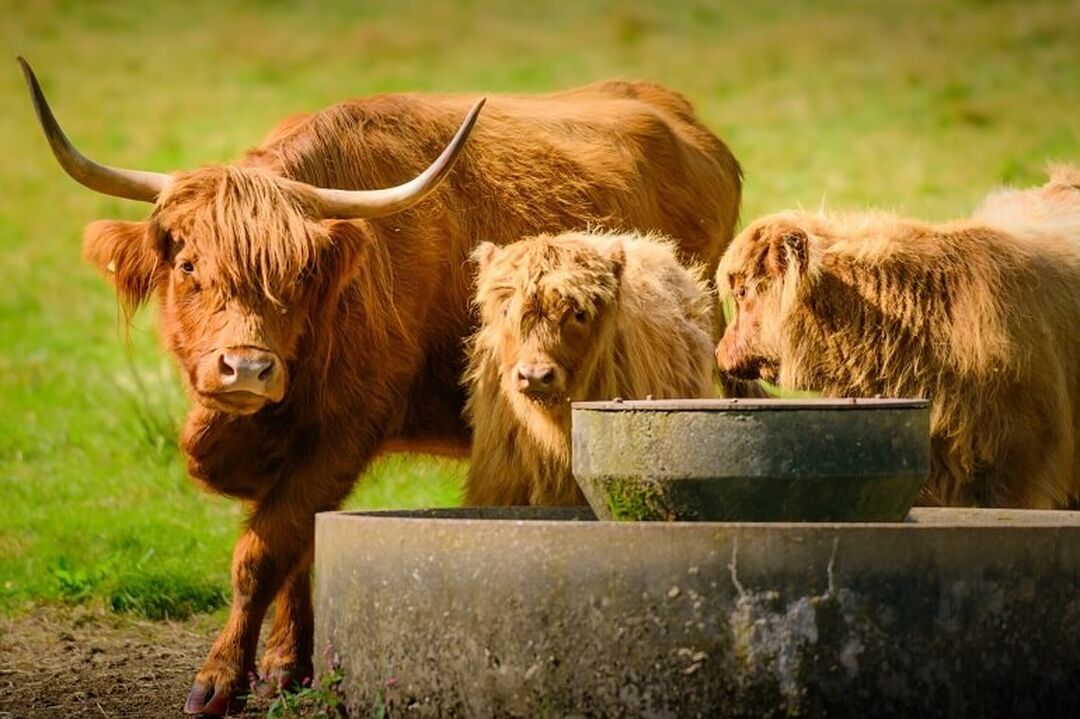 Highland cattle were first brought to Pollok Country Park over 180 years ago in the early 19th century by the Maxwell family, who owned Pollok Estate and lived in Pollok House.

They bred and exhibited their prizewinning fold at local shows, and used the cattle to graze on natural pastures to help with conservation and biodiversity. The soil in the park is rich in clay, meaning it was difficult to grow cereals and vegetables, but perfect for the Highland cattle’s unique grazing skills!

2. Their fluffy hair keeps them cosy all year round 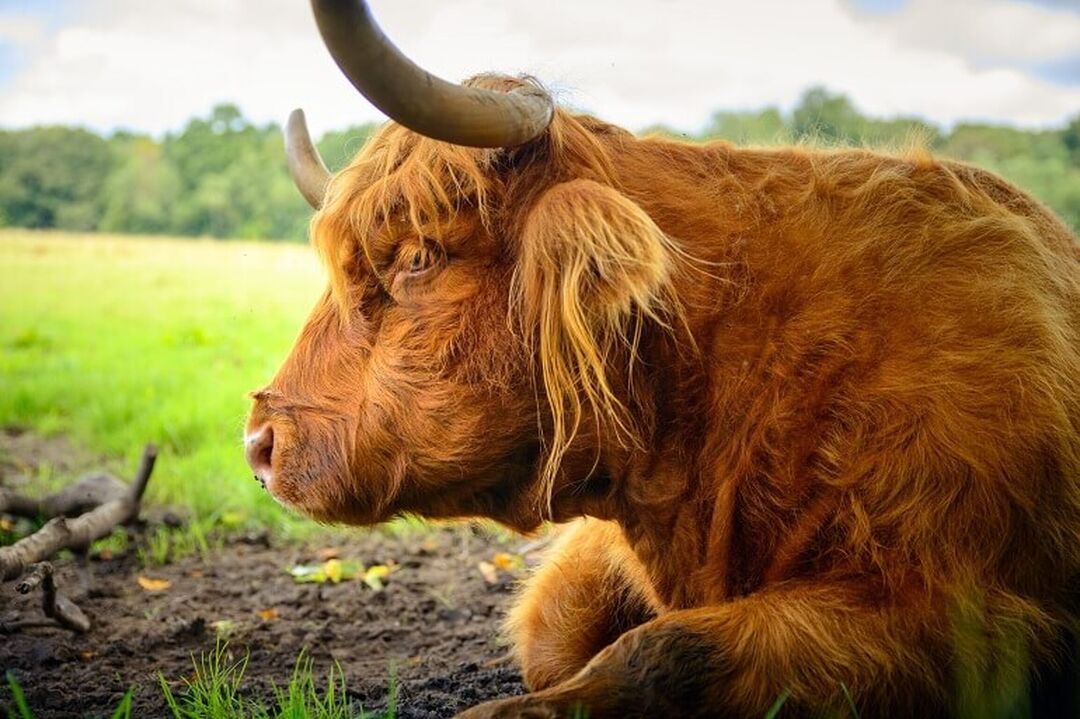 Highland cattle have a special, double coat of hair. The outer hair is long, coarse, oily and most importantly, waterproof to allow them to keep dry in the rain, and snow! The hair underneath is shorter and softer and captures air which is then heated by their body to keep them warm during cold weather.

They live outdoors all year round and in all weathers, using their special hair to stay warm when it’s cold and finding shade under trees and shedding their coat to keep cool in the summer.

Although red-haired Highland cattle are the most well-known, there are a large variety of hair colours, including everything from yellow and grey to black and brindle.

Interestingly, a group of Highland cattle are known as a fold rather than a herd. This is because historically in the Scottish Highlands they would be brought into a stone building called a fold to protect them from rustlers and thieves.

And our fold of Highland cattle are prizewinning animals, taking part in around seven local agricultural shows per year. We have won over 19 championships in the past three years! One of our proudest moments was when our three-year-old female, Una Ruadh (49th of Pollok), was named Overall Highland Champion at the Royal Highland Show in 2016.

Preparations for show season starts about 6 months in advance when we select the best animals to show and begin to feed them up to maximise their weight. They then have to be trained to walk on a halter, be prepared to be handled by strangers, and last but not least – undergo some beauty treatments! Their hooves and horns are sanded and polished, and their hair is washed several times before each show.

4. They love to eat brambles! 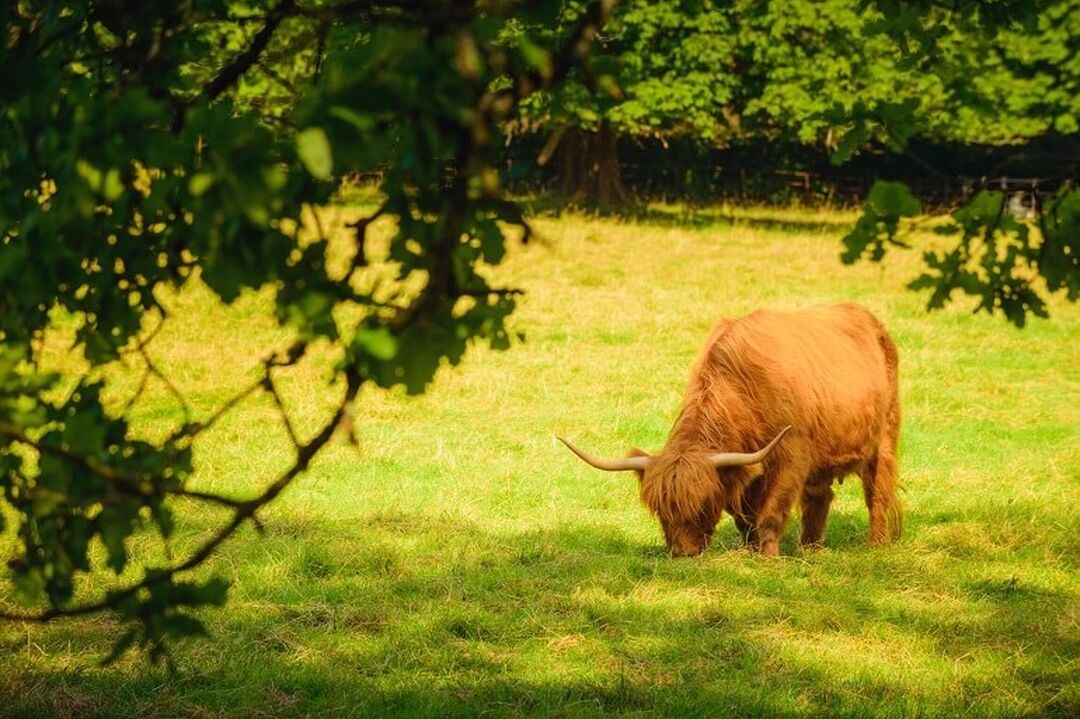 Highland cattle are specialised foragers, meaning that they can graze on poorer quality grasses and thrive where other livestock may struggle to. In fact, their thick skin and tongue allow them to graze nettles, thistles and even holly – and they love to eat brambles!

Unlike deer, another of Scotland’s most well-known national animals, Highland cattle never lose their horns. They’ll have one set for their entire life, which starts to grow from about 3 months old.

Their horns were originally used for protection from predators such as wolves, but now their main purpose is to scratch their back and break low branches to eat fresh, green leaves. They also act as a useful foraging tool to sweep snow from the ground during the winter months.

6. Calves are born in springtime

Pregnancy for a Highland cow lasts roughly the same amount of time as a human pregnancy, around 9 months. From early March, you may even be able to see some of the new calves being born as the cattle always give birth outdoors.

Highland cattle reach full maturity at about 4 years old. Females grow to about 135cm from hoof to shoulder and weigh about 500kg; males to about 160cm and can weigh up to 900kg.

7. They all have their own names! 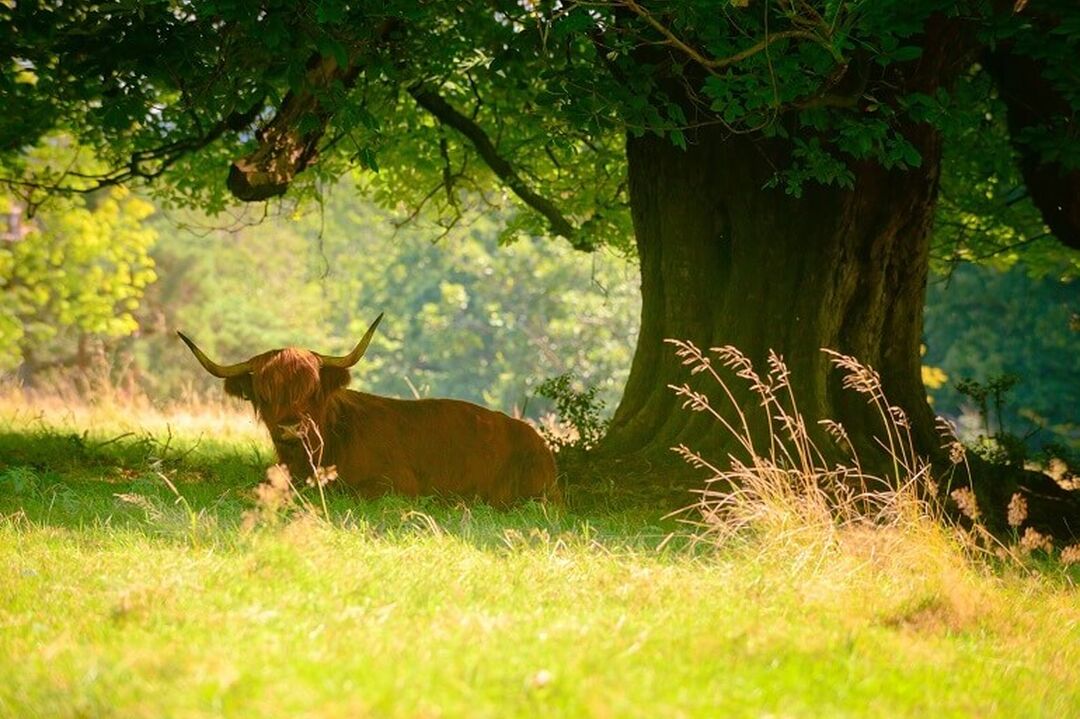 When it comes to naming newborn calves, we name our female calves after their mothers to help maintain bloodlines and our males are given a Gaelic name that begins with the first letter of their mother’s name.

Traditionally bred largely in the Scottish Highlands by crofters, it’s common for Highland cattle to have Gaelic names which have been handed down through the generations.

Find out more about Pollok Country Park on the Glasgow City Council website and keep up to date with one of the parks biggest attractions, the Burrell Collection at burrellcollection.com. 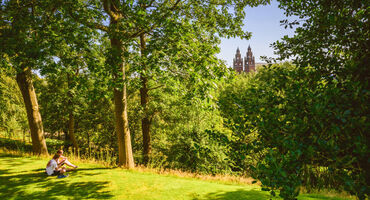