Franz Ferdinand, Belle and Sebastian, Simple Minds, Travis, and Donovan were all made in Glasgow. With a thriving music scene spanning over 100 years, Glasgow was named the UK's first UNESCO City of Music in 2008.

1. Charles Dickens was the guest of honour at the opening of the original Royal Conservatoire of Scotland

The RCS originally opened as the Glasgow Athenaeum in 1847 and Dickens was invited to the opening, describing it as “an educational example and encouragement to the rest of Scotland”.

Glasgow’s Britannia Panopticon Music Hall is the oldest surviving music hall in the world. It can be visited today having been 'rediscovered' above modern shop floors in 1997.

Its other claim to fame is playing host to Stan Laurel’s first ever performance to an audience at the age of 16.

Bob Dylan’s hero and influential folk singer, Woody Guthrie, spent time in Glasgow during the Second World War. He was travelling with the American Merchant Navy at the time and played gigs in Glasgow's Victoria Bar.

4. Frank Sinatra played a week-long residency at the Empire

#DYK Frank Sinatra played a week at the Glasgow Empire in 1953?
He'd been a household name in 1940s but tastes had changed, so by 1953 his career was actually in decline & he couldn't even fill the venue 🤯#EntertainingArchives 📸 @heraldscotland https://t.co/YqCbw1b3DV pic.twitter.com/UWir94W9xR

In 1953 Frank Sinatra was about to be propelled back to the A-list with his film From Here to Eternity. A couple of weeks before the film came out he played 5 nights at Glasgow’s Empire, which stood on Sauchiehall Street. He stayed in the Central Hotel (now voco® Grand Central at Central Station) where he held a press conference.

5. The Glasgow Apollo – the most rock ‘n’ roll venue in history?

The Apollo stood at the top of Renfield Street and was, for many years, Glasgow’s premier rock venue. A roll call of legendary acts played the rickety stage. Renowned for its rowdy but enthusiastic crowd, many bands have been quoted as saying it was the best venue they ever played. A classic line up from its days as the Green's Playhouse in 1967 featured Jimi Hendrix, Pink Floyd, The Move and The Nice. A pretty good bill for a Tuesday night! Lou Reed, Miles Davis, Chuck Berry and ABBA are just some of the famous names who played there.

6. David Bowie had a Barrowlands star in his bathroom 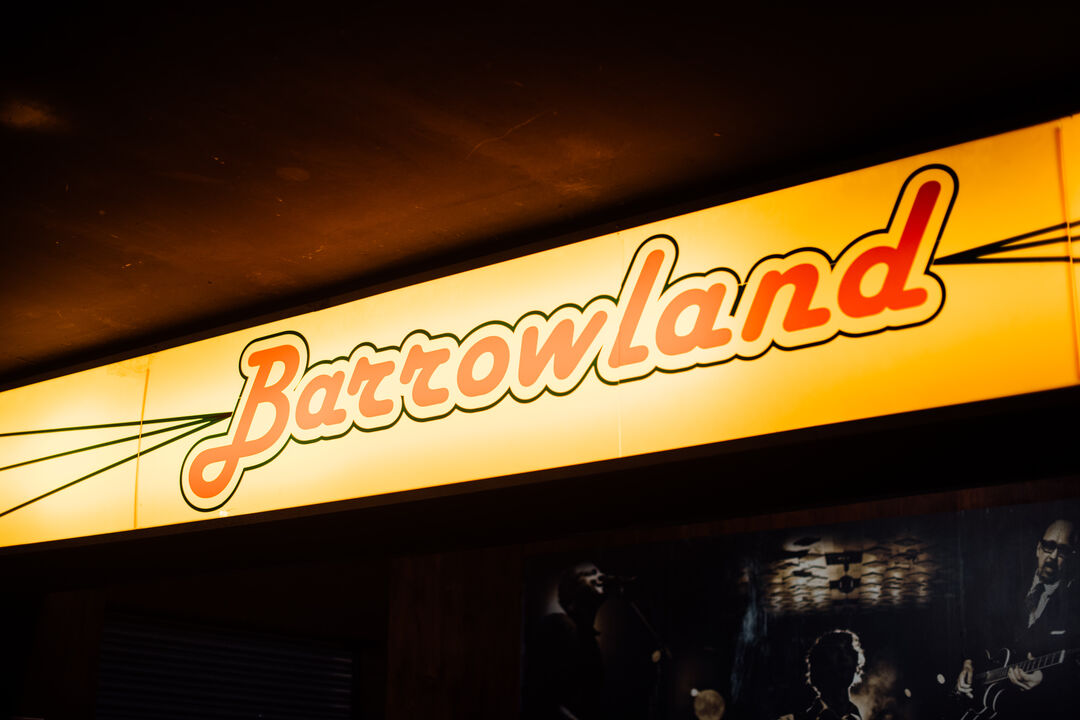 David Bowie played the famous Barrowland Ballroom in Glasgow’s east end in 1991 as part of his Tin Machine tour. He was fascinated by the iconic stars on the ceiling of the venue and ended up with one in the bathroom of his Paris flat!

7. Bob Dylan bought a set of bagpipes in Glasgow 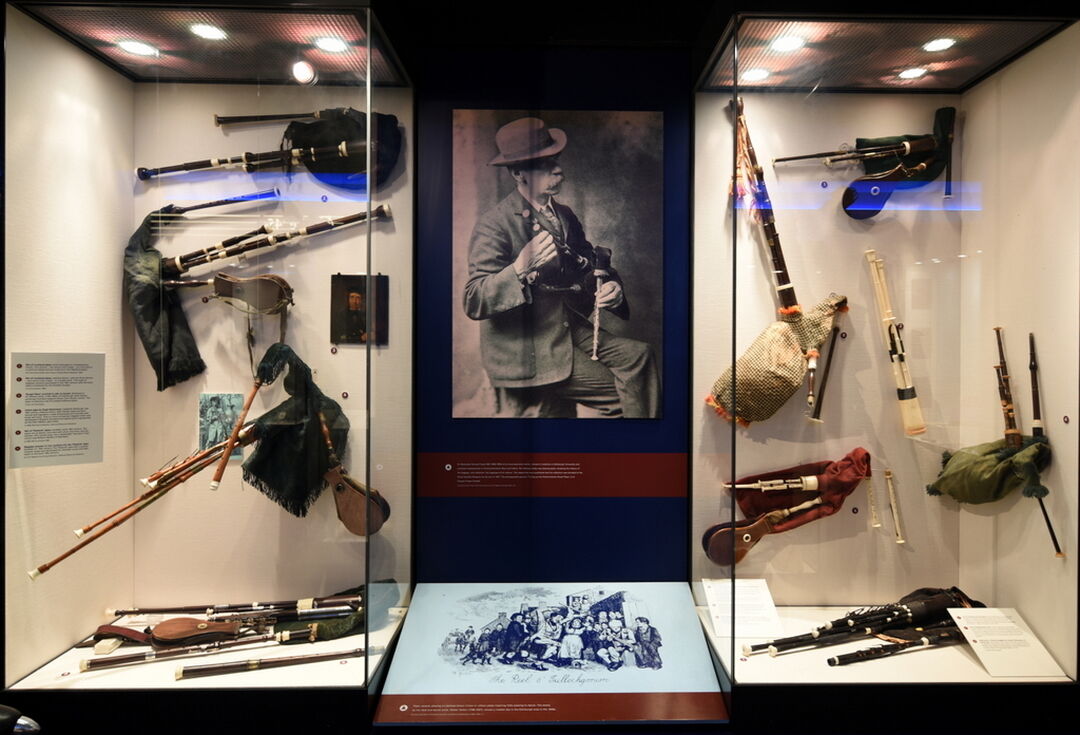 Dylan bought a set of bagpipes at Glasgow's National Piping Centre when he played the city in 2011. Apparently he also purchased Highland Bagpipe Tutor Book One and Book Two. Perhaps he will be performing with his bagpipes in upcoming shows…

For many more stories from Glasgow’s musical history, book a walking tour with Glasgow City Music Tours. You'll discover some of the amazing venues that still play host to some of the best talent and crowds in the world.

Did you know that Glasgow's status as a UNESCO City of Music makes it one of 13 UNESCO sites in Scotland? In a world first Scotland's UNESCO sites have been brought together to form a trail - discover more about each of these 13 wonders and the UNESCO trail at visitscotland.com. 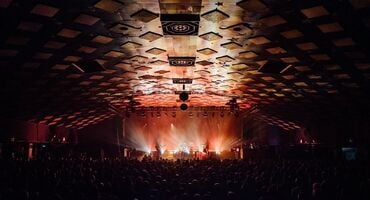 Classical music in the city 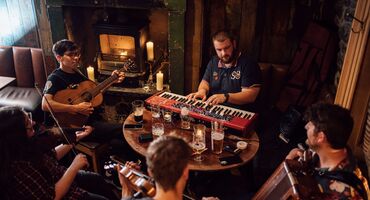